BUYING A HOUSE WITH CRYPTOCURRENCIES 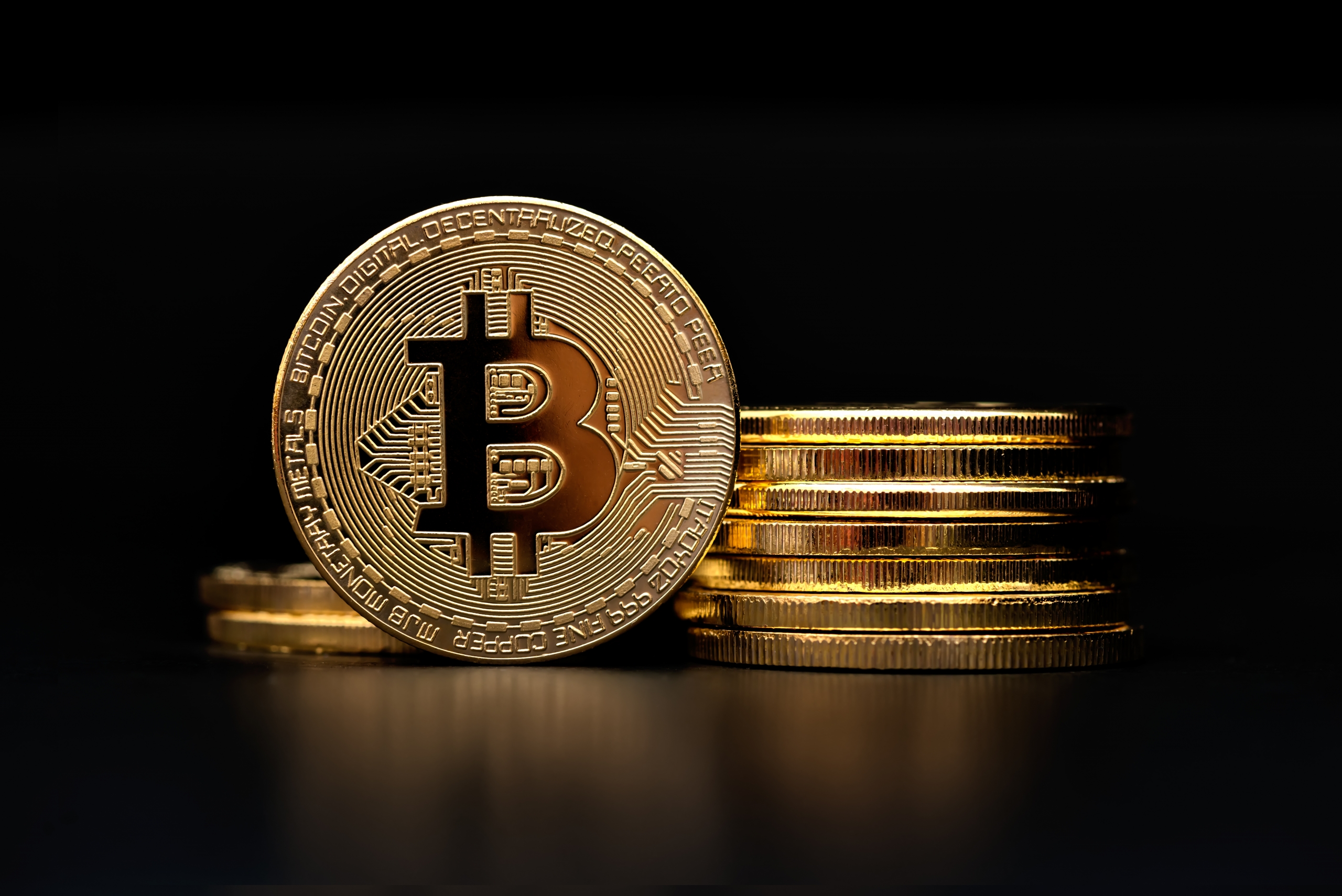 Bitcoin, Ethereum and other cryptocurrencies have grown exponentially and have attracted a lot of attention. A growing and easily accessible alternative financial market has been created around cryptocurrencies, and their use as a means of payment in countless transactions has been developed in parallel.

If it is a means of payment, it is obvious that it could be a means of payment in the real estate market and, if it were, it would be easy to foresee its exponential projection. Indeed, there is no shortage of analysts who claim that cryptocurrencies will play an important role in the future real estate market, with their use becoming widespread due to the agility and security of these transactions if they are carried out entirely through a Blockchain network or through the tokenisation of real estate.

It is not difficult to make sense of these projections, but the truth is that bitcoins, Ethereum and other cryptocurrencies are currently not money in Spain. They are an intangible asset whose value is governed by the law of supply and demand.

Back in June 2019, the Supreme Court stated that “bitcoin is nothing more than an intangible capital asset, in the form of a unit of account defined by means of computer and cryptographic technology called bitcoin, the value of which is that which each unit of account or portion thereof achieves through the concert of supply and demand in the sale of these units through Bitcoin trading platforms”, adding that “although the price of each bitcoin is fixed at the cost of the exchange made, and there is therefore no world or single price for bitcoin, the amount of each unit in the different purchase transactions (due to the same rules of supply and demand) tends to equalise at any given moment.”

Therefore, if bitcoin and other cryptocurrencies are not money, if they are not currencies, can you purchase a property in bitcoins? The answer in principle would be simple. You can acquire a property by paying for it in bitcoins, but you could not enter into a sales contract, you would have to enter into an exchange contract in which each of the contracting parties would be obliged to give one thing in order to receive another, meaning that one would give the property and receive bitcoins and the other would give bitcoins and receive the property. Simplifying as much as possible, it could be said that the main difference between an exchange and a sale is that a sale involves a price (which is fixed in legal tender) and an exchange does not. In other words, the exchange is an exchange of things without a price.

This means that in order to formalise this type of transaction you have to find a seller, a property owner, who is willing to accept bitcoins or other cryptocurrencies.

However, this would not be the only difficulty. Given that it is an exchange and not a sale, both parties to the transaction would be subject to transfer tax (assuming that the property is second-hand and not a new build), meaning that both the exchanger acquiring the property and the person acquiring the bitcoins would have to pay transfer tax. Moreover, both parties would also have to declare their capital gains if any were generated as a result of the said exchange. This would be another obstacle, since the transferor of the property in a normal sale is not subject to transfer tax and the buyer of a property is not subject to capital gains tax.

However, even if you manage to overcome this difficulty and are still interested in the exchange transaction, you, as the seller of the property or buyer of bitcoins, or vice versa, will face the problem of the continually fluctuating value of bitcoin, which means that you will have to set a specific day to fix the exchange rate between bitcoin and the euro.

If you are also able to articulate this agreement, you would have to formalise the corresponding private contract and then formalise the sale by means of a notarial deed. At this point, in the private contractual formalisation of the exchange and subsequently in its public formalisation before a notary, you would have to manage the necessary checks on the prevention of money laundering and the financing of terrorism and verify the origin and traceability of the funds with special attention to the acquisition and payment operations of the cryptocurrencies, whereby the exchanger who delivers bitcoins would have to show and guarantee the origin and legality of the cryptocurrencies used.

Finally, if all the previous stages have been completed, the only thing left to do is to seek an agreement, possibly with an exchange platform (OTC) to act as a depository for the funds and enable the signing of the deed of exchange and the receipt of the bitcoins by the property seller to go hand in hand with the codes that allow the notary to document the transaction.

I think it is suffice to conclude that although you can purchase a property with bitcoins – as the most widespread cryptocurrency – the way to do so is not without difficulties and in fact, although it can be done, this market is currently insignificant in Spain. There is still a long way to go, not only legislatively or operationally, but also in terms of the socio-economic rooting of these assets, because the transaction between assets with a reasonably stable value and others with a rapidly fluctuating value at the moment is risky. 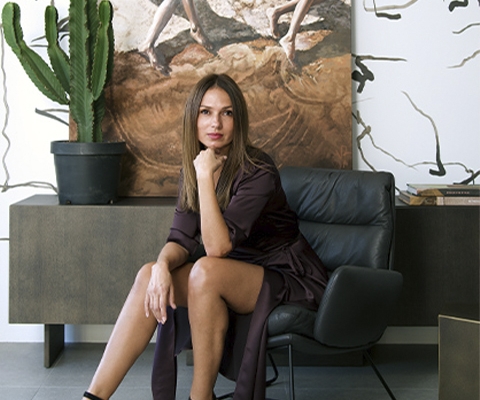 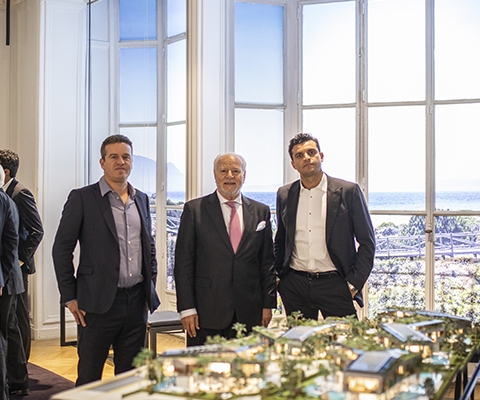 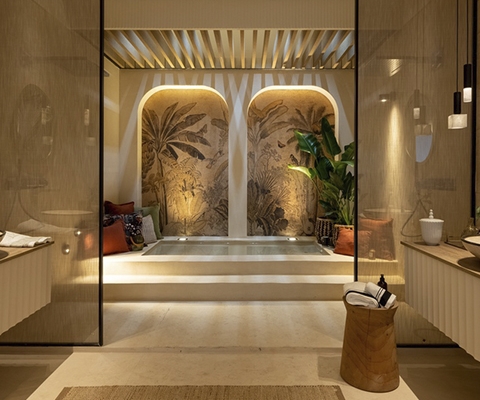 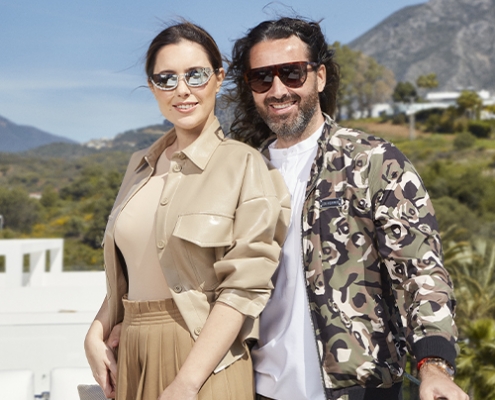 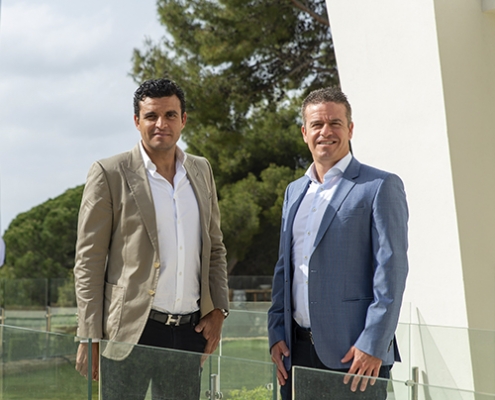 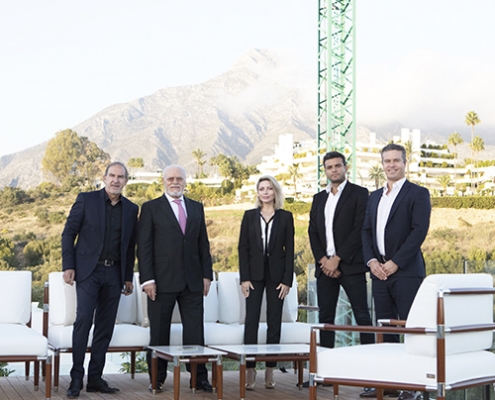 CASINO MARBELLA GIVES ITS ANNUAL CONTRIBUTION TO THE NEEDIEST FAMILIES
Scroll to top
Manage Cookie Consent
To provide the best experiences, we use technologies like cookies to store and/or access device information. Consenting to these technologies will allow us to process data such as browsing behavior or unique IDs on this site. Not consenting or withdrawing consent, may adversely affect certain features and functions.
Manage options Manage services Manage vendors Read more about these purposes
View preferences
{title} {title} {title}