Awarded in November 2018 with the third Michelin star in his homonymous restaurant, located in the Puente Romano Marbella hotel, Dani García is one of Andalusia’s most internationally famous chefs.

After more than twenty years of experience in the kitchen, the chef from Malaga fulfilled one of his greatest dreams by receiving the highest distinction awarded by the Michelin Guide. A recognition that, with the utmost respect and admiration for the guide, he believes to be the beginning of a new cycle in his career that drives him to achieve another of his dreams: to bring Andalusia to the greatest number of people through its gastronomy, developing new formats that make this possible. 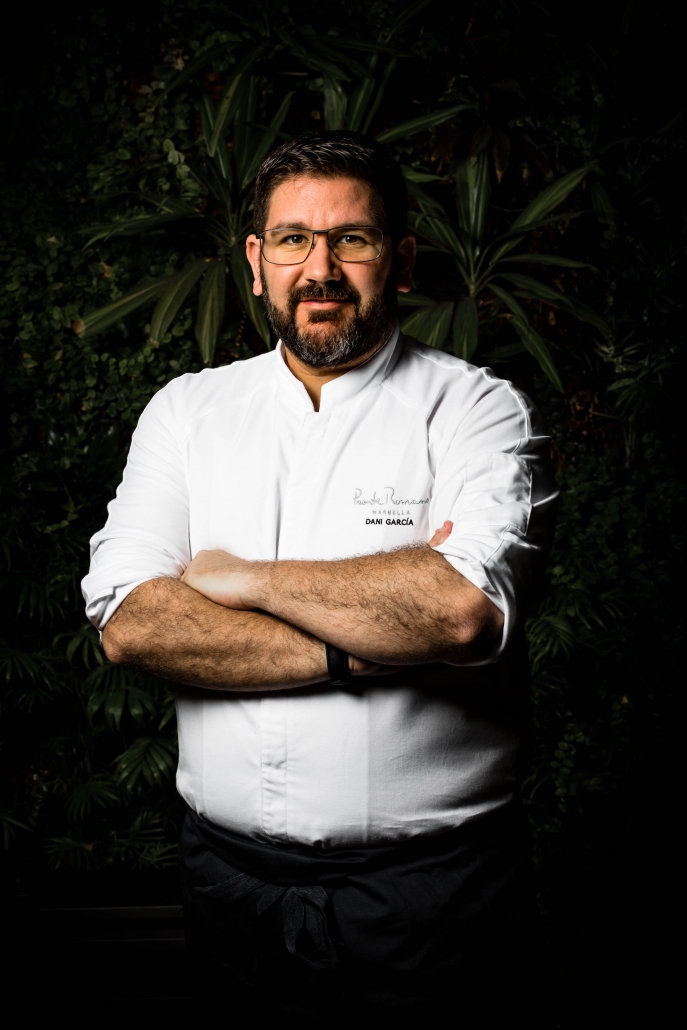 This new stage, launched after a deep process of reflection, will open with the closure of Dani Garcia Restaurant on October 22, 2019. But this change of course leaves a year full of challenges, emotions, creativity and commitment ahead for the chef. A final season, based on retrospection, and which will be articulated around a menu inspired by the trajectory and the return to the origins of the three-star cook.

His beginnings in the kitchen go back to the year 1996, when he began his career under Martín Berasategui and with whom he claims to share “his DNA as a cook”. During these years of learning and sacrifice, Dani reaffirmed his vocation and passion for gastronomy, defining his cooking style and choosing flavor as its common denominator. 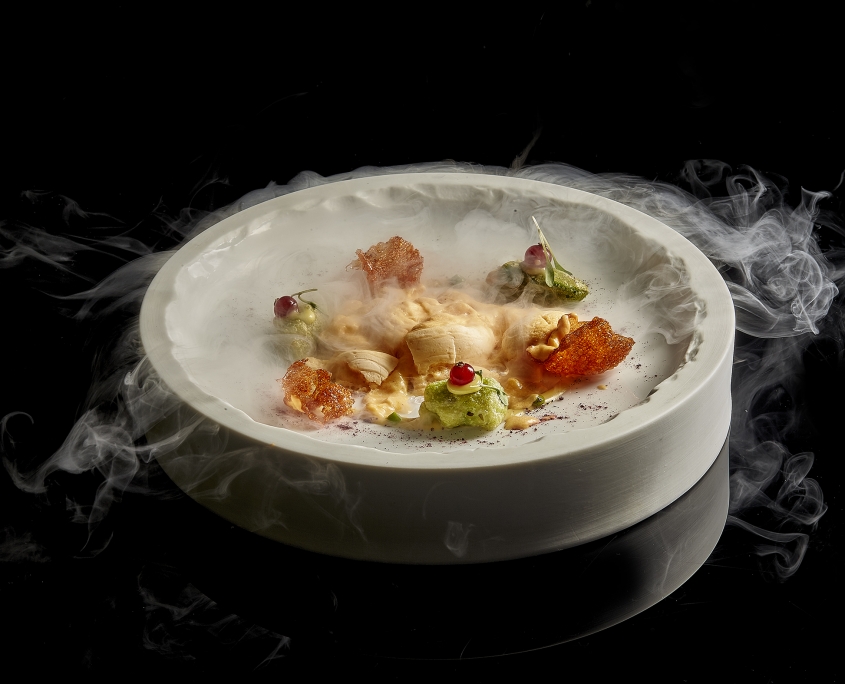 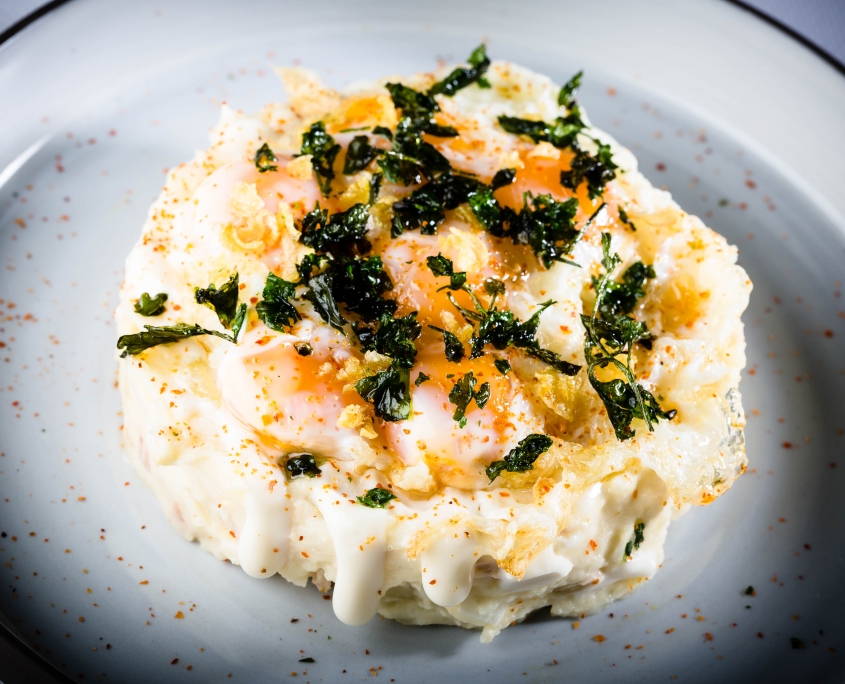 Later and during his time at Tragabuches (1998-2004), a project where he was awarded his first Michelin star at only 25 years of age, Dani developed a cuisine full of intention, youth and color. Then, in Calima (2005-2013), he reached maturity and became the first chef with two stars in Andalusia. Following his international vision, in 2013 he traveled to New York, where he experienced a stage of openness of mind and borders in his kitchen.

A year later, he entered his most personal creative stage with the opening of his gastronomic restaurant Dani García Restaurant and BIBO Andalusian Brasserie & Tapas. Two very different concepts, but united by two cuisines with the same common denominator: the product and the Andalusian recipe book as a fundamental basis and international character as a guiding thread.

After the success of his most tourist-oriented project in Marbella, the chef’s arrival in the capital materialized in 2016 with the expansion of BIBo, his most informal and democratic concept, which arrived in Madrid to become an essential part of the gastronomic offer the city. However, the chef had more projects up his sleeve and, in July of 2017, he opened Lobito de Mar; an informal chiringuito located in the golden mile of Marbella, with which he managed to create a groundbreaking concept around the Andalusian recipes. A project with a great seafaring influence and where the product is always the main protagonist. 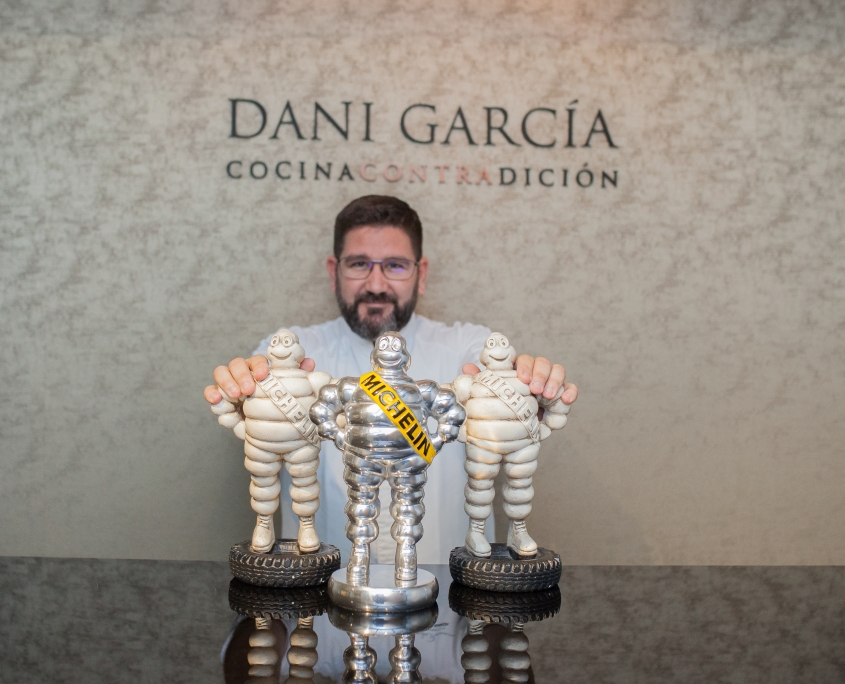 Following his expansion strategy, in February 2019 he will launch his latest project together with Áreas. This is BiBO Flamenco Bar & Tapas, inspired by the brasserie concepts of BiBO Marbella and Madrid. A gastronomic space at the airport in Malaga where the culinary offer of Dani García is present with a format and proposal very oriented to its location and its traveling public.

In addition, the chef also has Eventos Dani García, the catering line that takes his gastronomy to all the cardinal points, national and international, and with which he offers his most personal proposals to put the perfect icing on any type of event.
But behind each project there is always a common trait: passion.

The engine that drives him to act and cook always from the heart so that his recipes breathe that land that he admires so much; his beloved Andalusia. The same passion that has led him to start up projects as exciting as the Dani García Foundation. A non-profit organization whose objective is to carry out activities of social interest, research, education and dissemination of dietary habits as an instrument for the prevention, diagnosis and treatment of childhood pathologies.

In short, we speak not only of a chef with three Michelin stars but of a great entrepreneur, a visionary with an innate talent for cooking, who has a very solid team of people and professionals behind him who, to this day, make up the great family that represents Grupo Dani García. 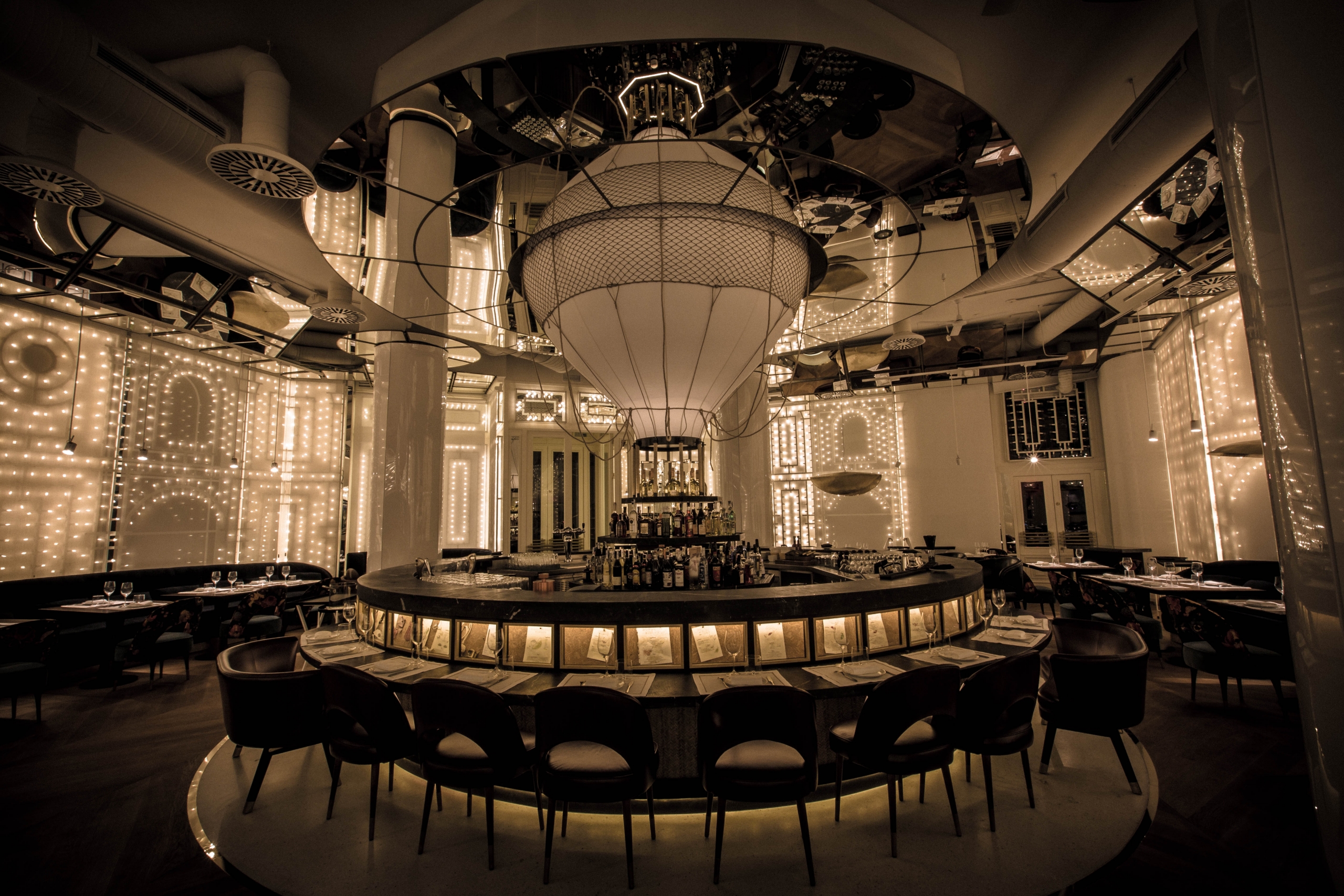 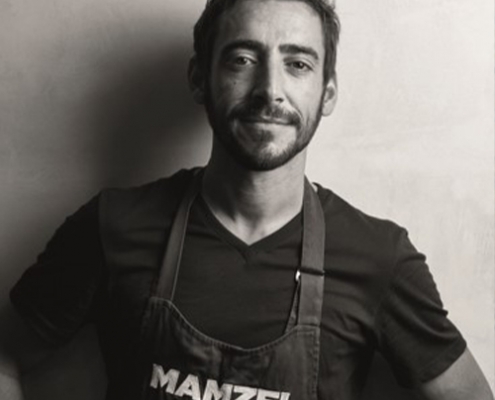 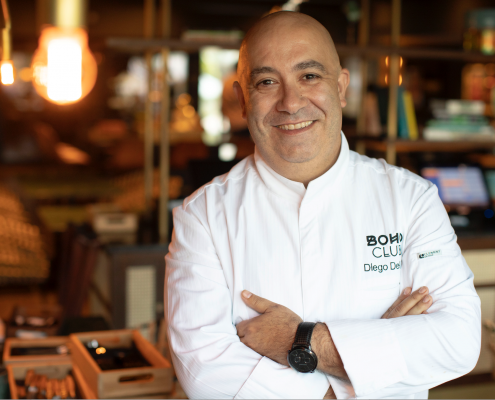 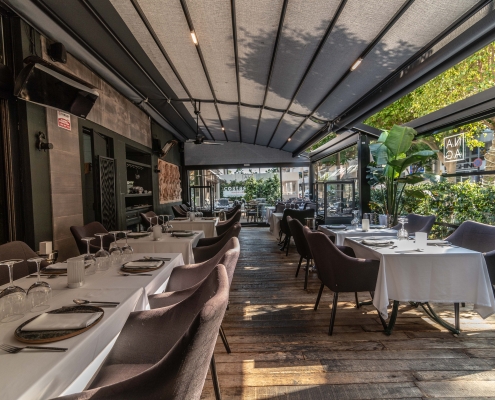 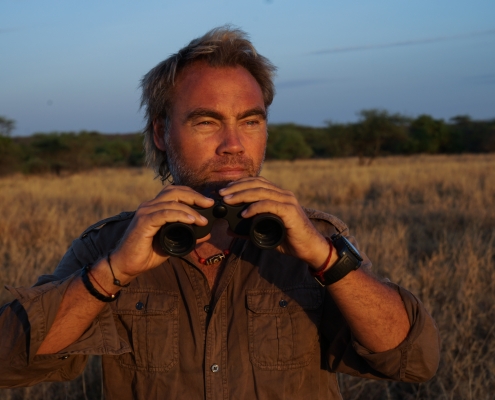 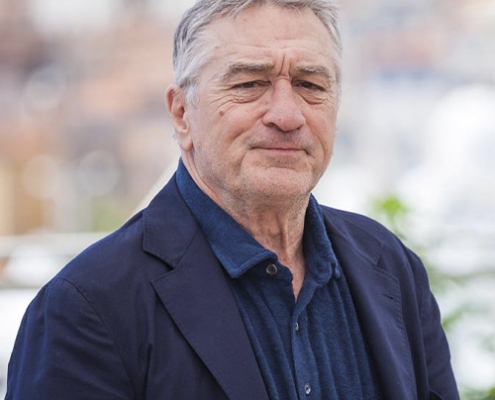 Memories of Africa, 5 reasons to Travel to Africa in Winter