The actress who has never forgotten her roots

Her real name is Sofia Constanza Brigida Villani Scicolone, but she is known as Sophia Loren. Glamorous and talented, the Italian actress has two Oscars; the first, making her the first actress to receive an award for a performance in a non-English-language film, and the second, an Honorary award for lifetime achievements. 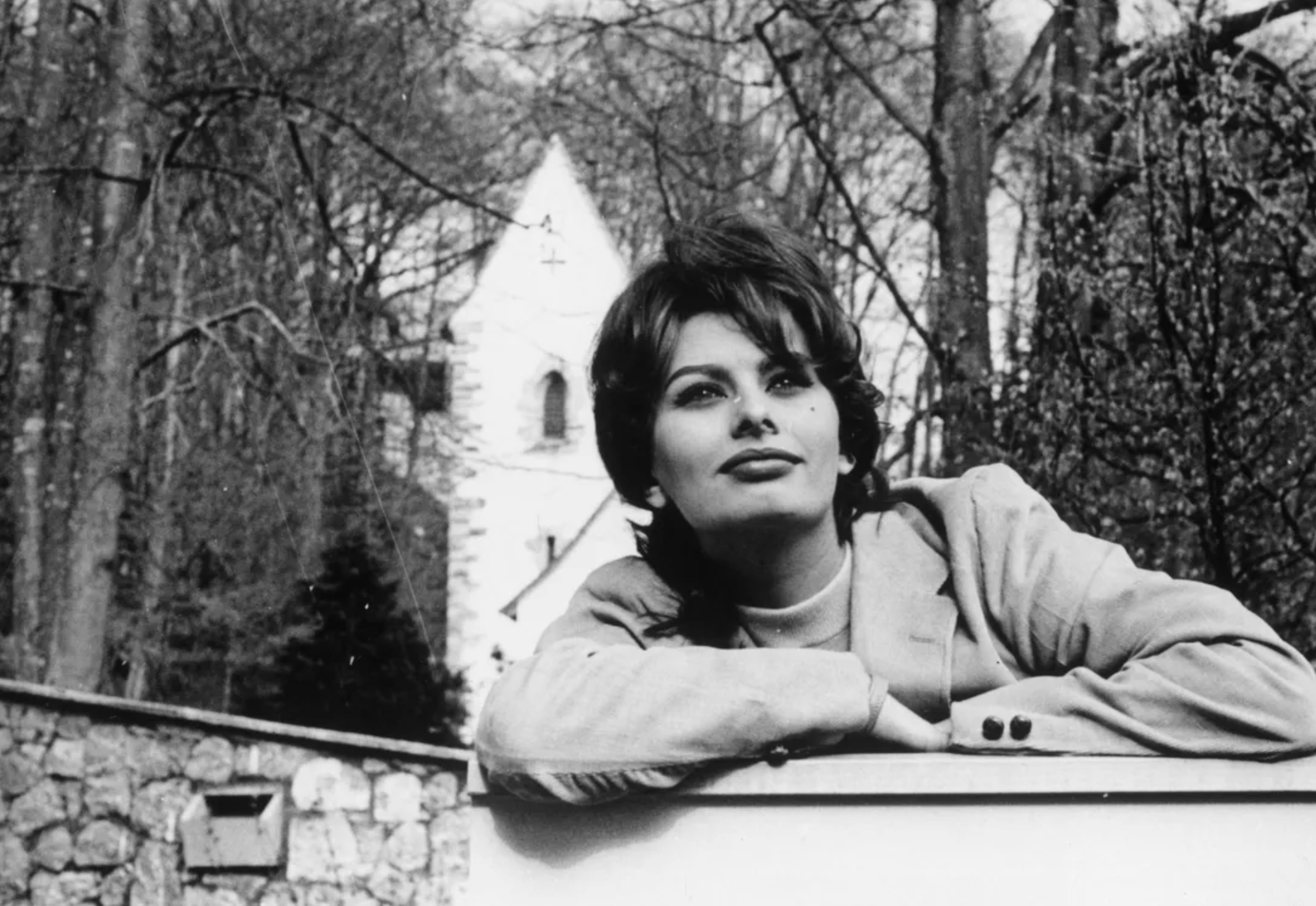 Born in Rome in 1934, Sofia had a very difficult childhood. Her father, the architect Riccardo Scicolone, never wanted to marry her mother, Romilda Villani, the concert pianist and actress. When the couple’s second daughter, Anna Maria, was born, Riccardo left them for another woman, forcing Romilda to return to Pozzuoli, in the Bay of Naples, with her family. The actress recalls that the early years of her life, coinciding with the Second World War, were spent in a room shared with eight other people.

Her classmates called Sofia “Toothpick” because of her sickly appearance. But by the age of 14 she had begun to grow into a beautiful woman. At the same age, she won second prize in a beauty contest, and a year later she was a candidate for Miss Rome. Carlo Ponti, a 37-year-old film producer, was one of the judges and was smitten by her beauty. 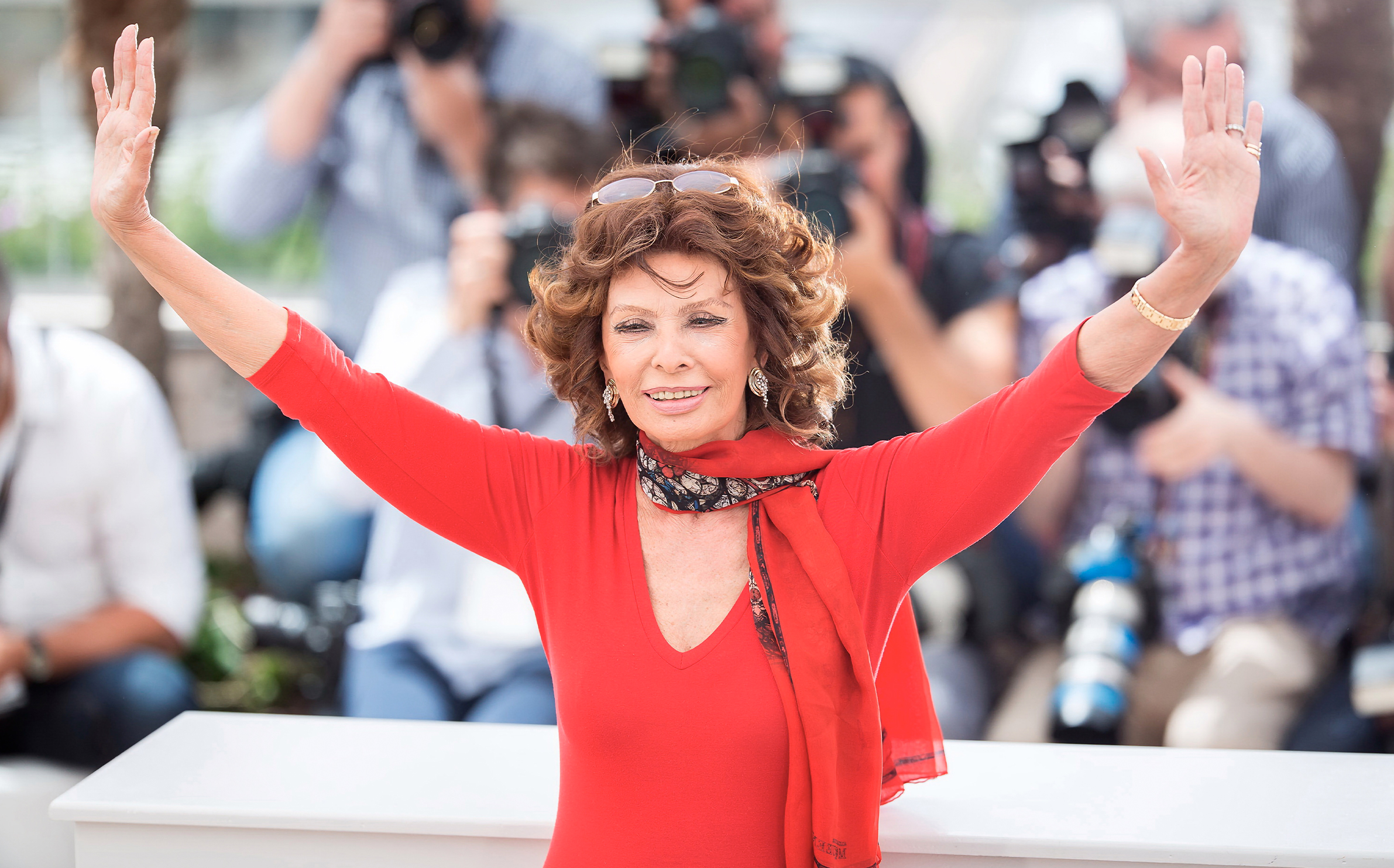 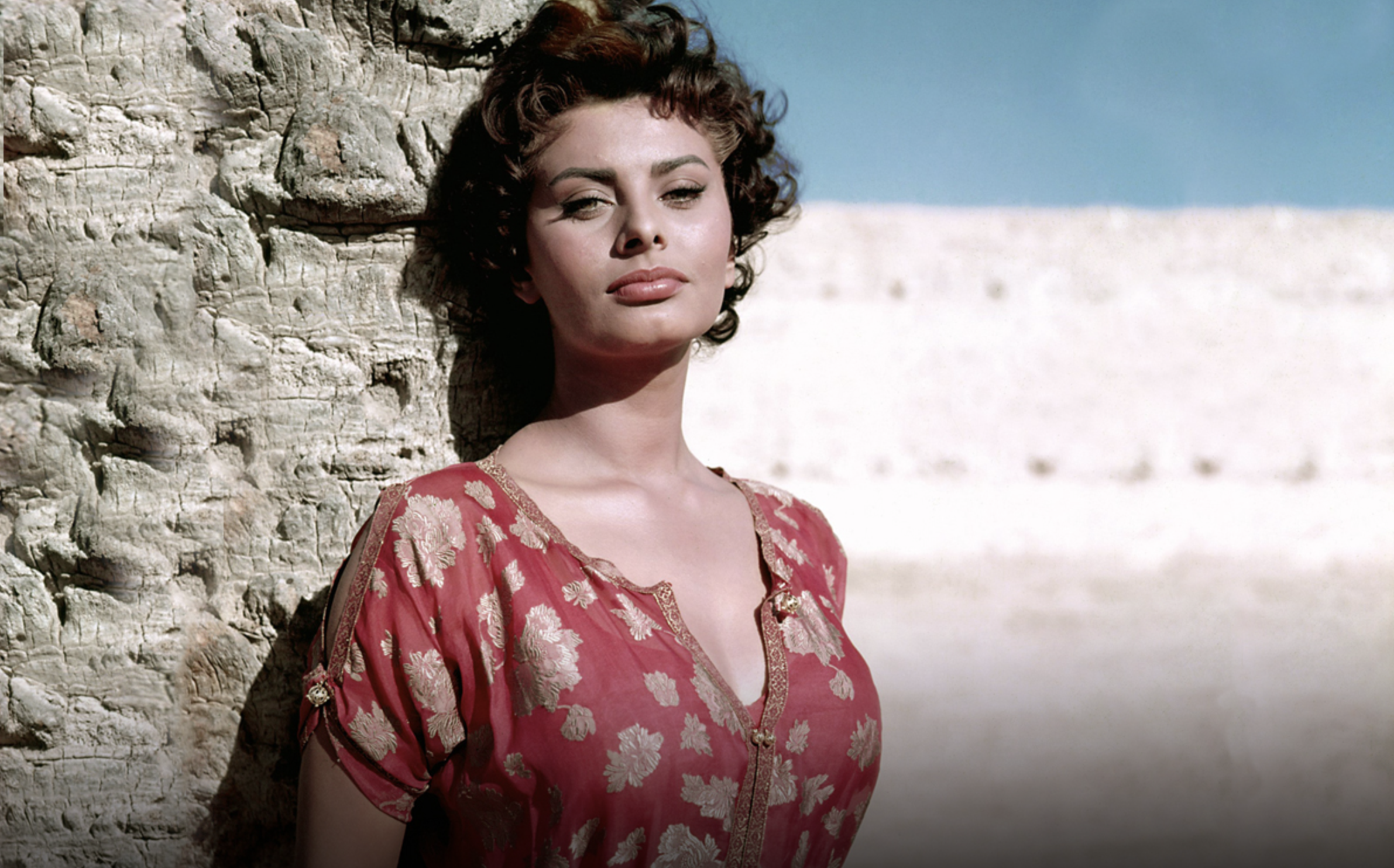 Sophia Loren’s acting career began playing an extra in the film Quo Vadis, while at the same time she was modelling for Italian publications. Her first Hollywood role would come in 1957, in The Pride and the Passion, co-starring Frank Sinatra and Cari Grant. After shooting the film, Sophia Loren found herself in a love triangle, as both Cari Grant and Carlo Ponti were deeply in love with her. In the end, the actress chose Ponti, who, as the media of the time joked, “was twice her age and half her height”.

Carlo Ponti and Sophia Loren married in 1957, but the marriage was declared null and void due to complications related to the annulment of Ponti’s first marriage. Ten years later, they married a second time and remained together until the producer’s death in 2007. They were the protagonists of one of Hollywood’s most stable and enduring love stories.

In 1960, Loren starred in the autobiographical Italian film Two Women, for which she won an Oscar and became one of the most acclaimed actresses of the time. During this period, Loren appeared in American, French and Italian films, such as Vittorio de Sica’s Marriage Italian Style and A Special Day, with Marcello Mastroianni. Historical characters, such as the role she played in El Cid and The Fall of the Roman Empire, won her unanimous acclaim from critics and audiences alike. 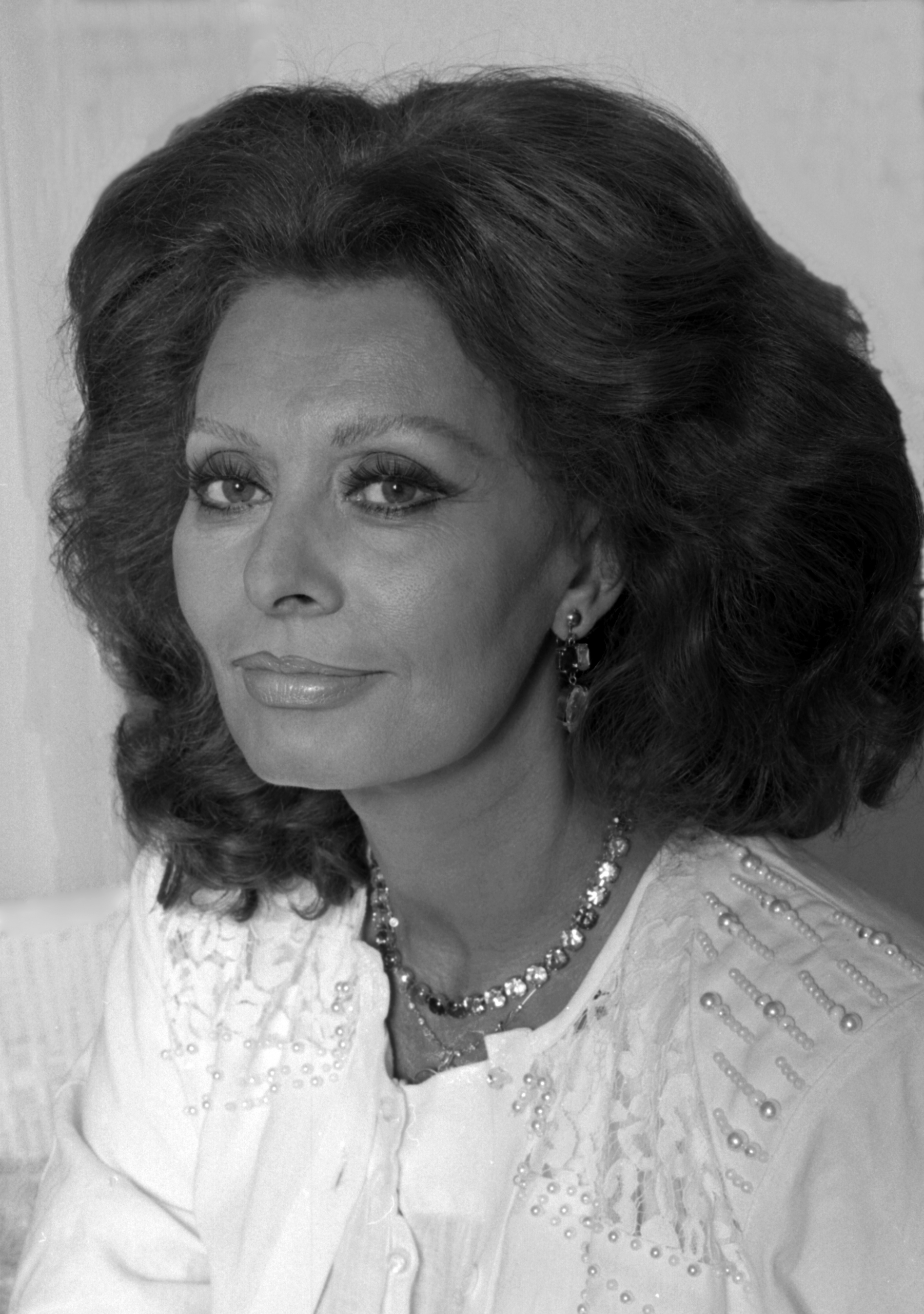 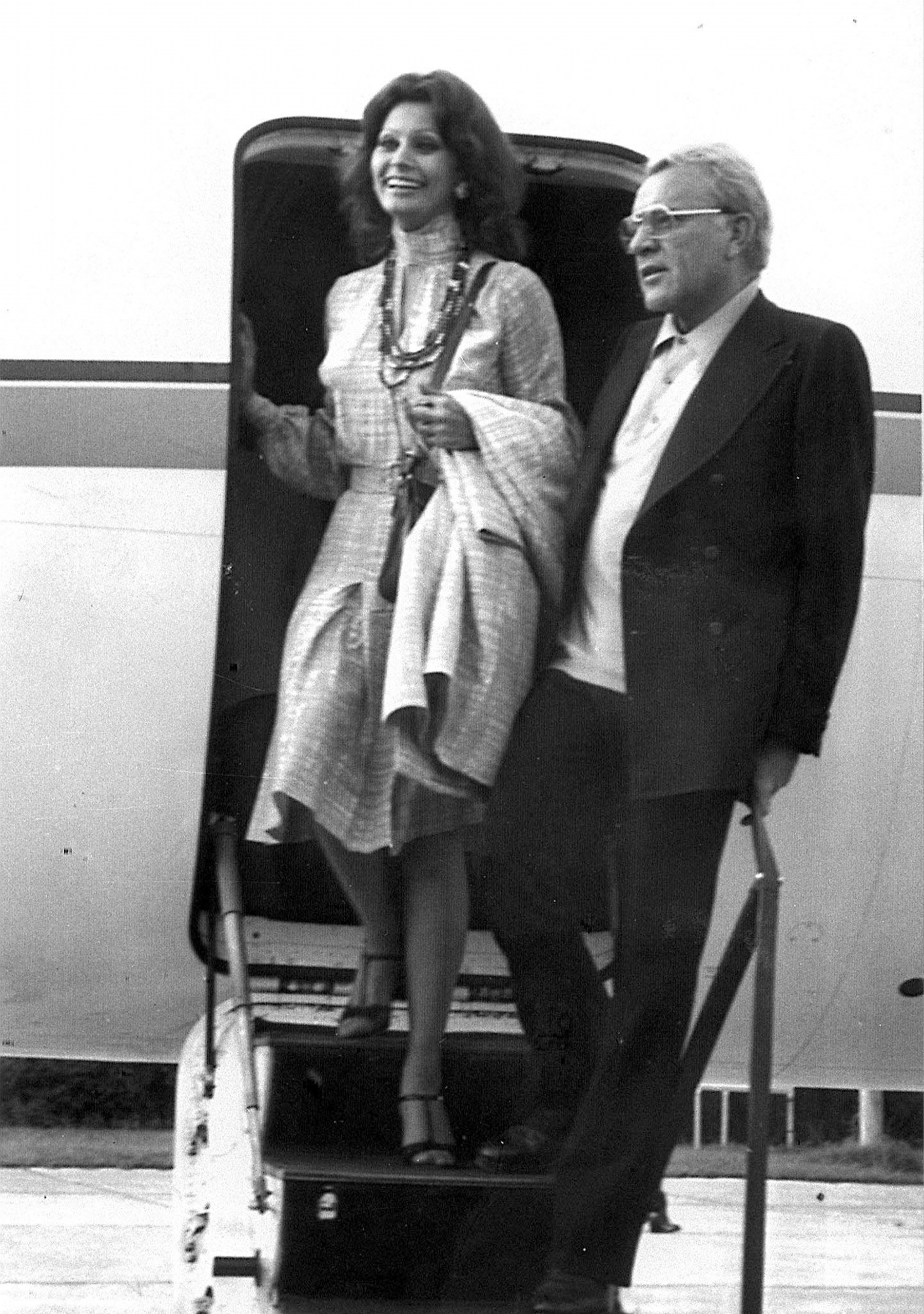 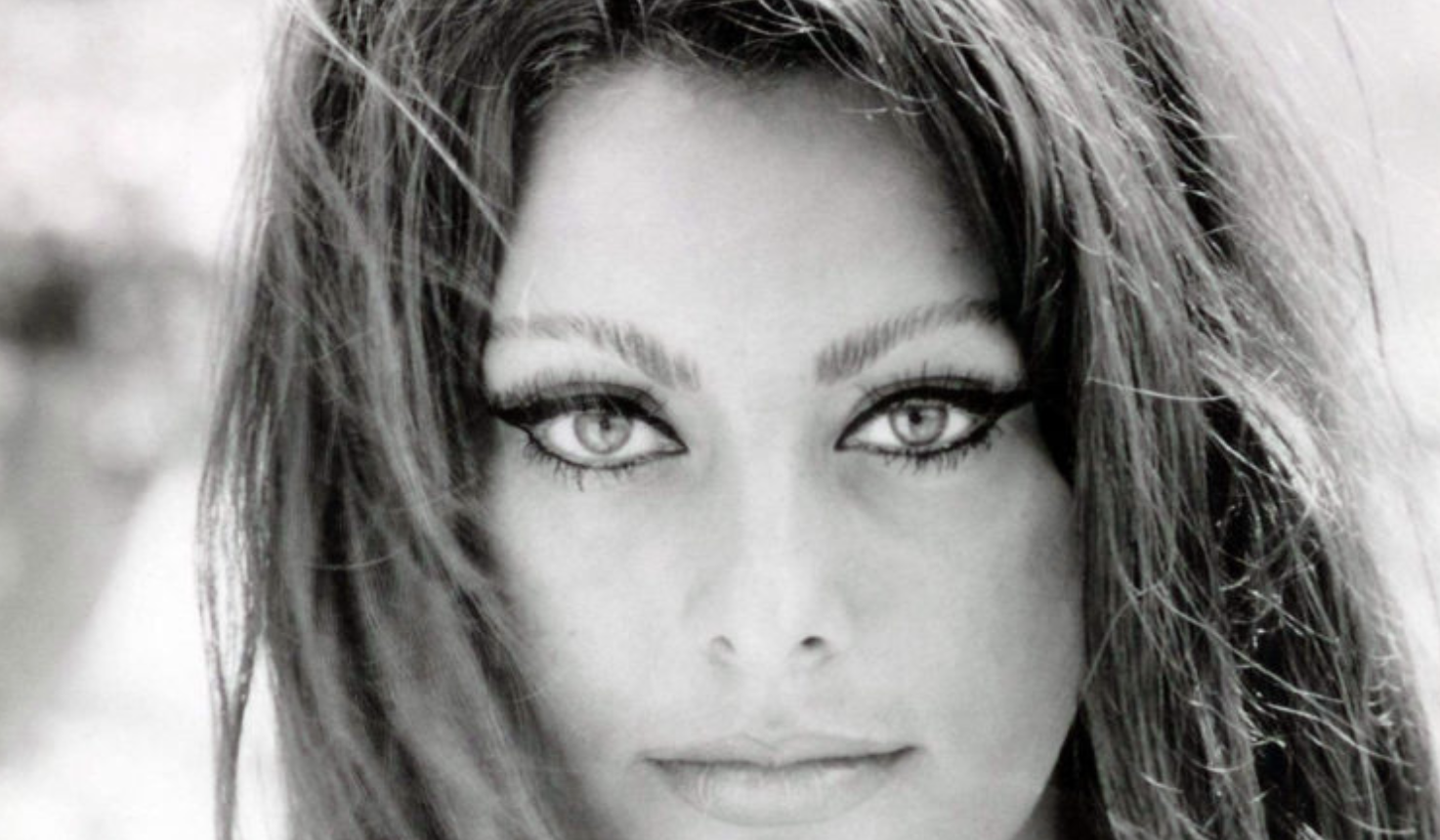 On the sidelines of the big screen

Regarding her private life, Sophia Loren had two sons, Carlo and Edoardo, who were the reason she stepped back from the cinema some years later, when they were in their teens. “My children need me at the moment,” she said, when asked by the press. At this time, the actress embarked on other business ventures, such as creating her own perfume and eyewear line, and publishing a book, Women and Beauty, in which she confessed that her looks had almost destroyed her acting career.

Having received an honorary Oscar for her career, her later films, such as Prêt-à-Porter, Grumpier Old Men and Nine, continued to be successful. More than 100 films and numerous awards after launching her career in Hollywood, she still graces some red carpets, elegantly dressed and perfectly made-up, in high heels, and as flirtatious as ever. Those who know her best say she is still very humble and has never forgotten her roots or her tough childhood, which is why she cherishes every moment.

“I always wake up early and go out for an hour’s walk. And while I’m walking in the park, I think “Maybe around the corner I’ll find something beautiful.”  Positive thinking is part of who I am. It’s very rare that you find me sad or melancholic,” said Sophia Loren in a recent interview. 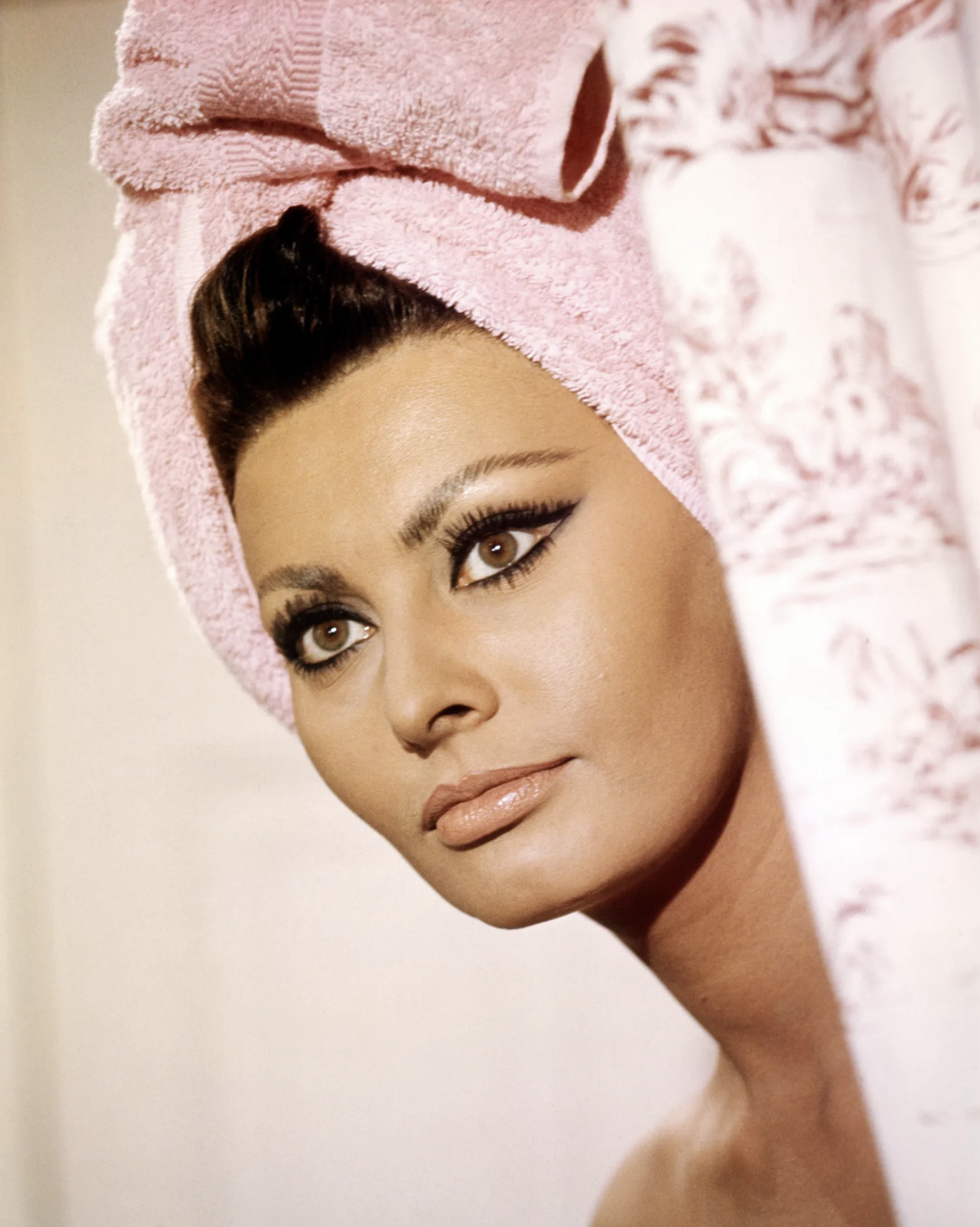 HEIDI GUBBINS
Scroll to top
Manage Cookie Consent
To provide the best experiences, we use technologies like cookies to store and/or access device information. Consenting to these technologies will allow us to process data such as browsing behavior or unique IDs on this site. Not consenting or withdrawing consent, may adversely affect certain features and functions.
Manage options Manage services Manage vendors Read more about these purposes
View preferences
{title} {title} {title}