Our favourite book for this season – 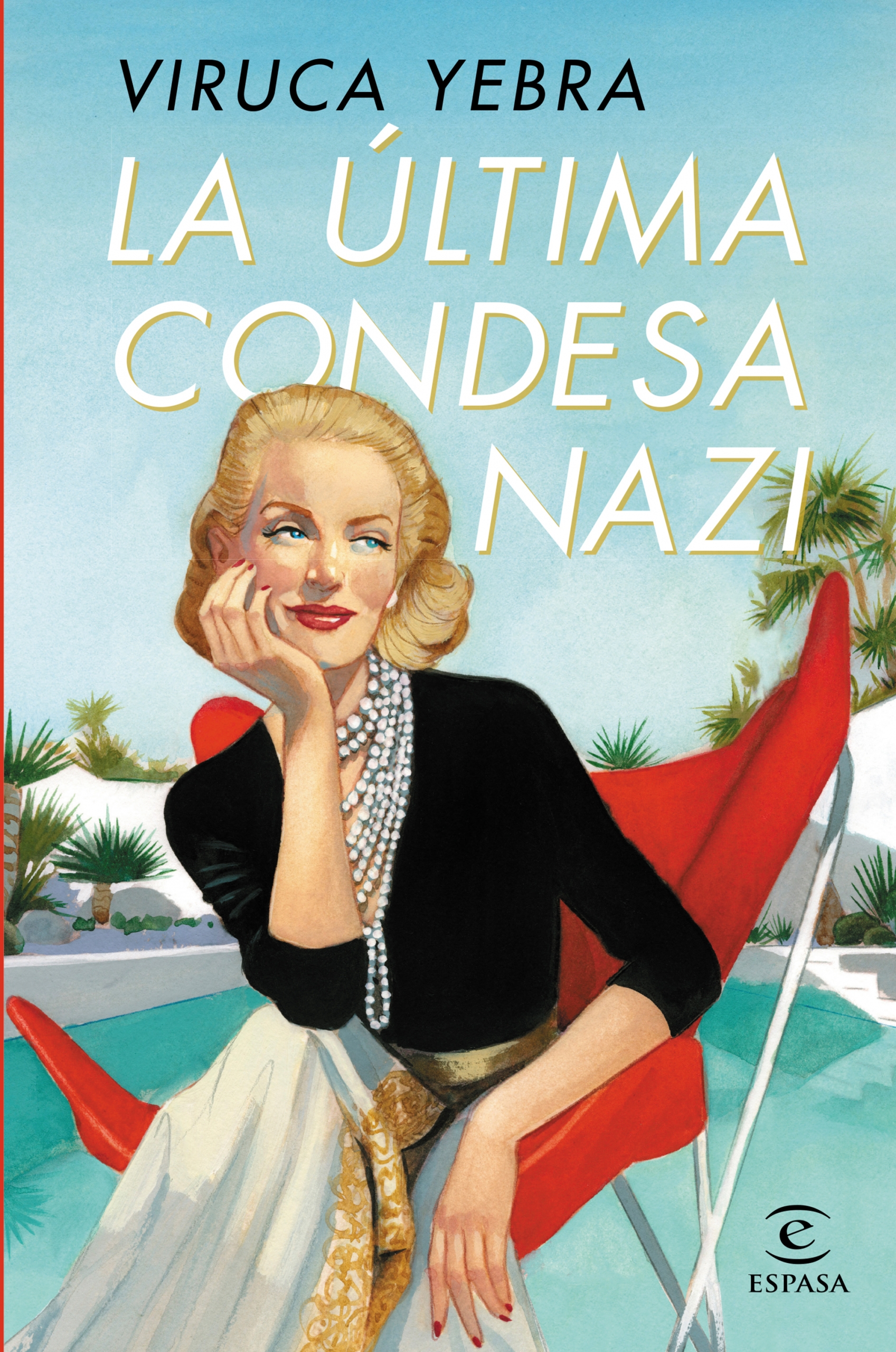 The journalist Viruca Yebra, born in Sarria, Lugo, developed her professional career at the ABC newspaper. In 1986, she relocated to Marbella, where she founded the Marbella International Club, the Europe House of Malaga, the Association of Women Entrepreneurs and the Caritas Charity Christmas Bazaar.

Between 2014 and 2016, she wrote her first novel “The Flamboyant Fire” published by Editorial Almuzara, a story of emigration from Galicia to Cuba.

This year, Viruca Yebra, who continues living in Marbella, has once again surprised us with her second novel, La última condesa nazi (The Last Nazi Countess), published by Espasa.

A long narrative of almost six hundred pages, set at the beginning of 1945, which relates the personal journey of Clotilde von Havel, a German aristocrat married to a commander of the Wehrmacht, who, unfortunately, is inexorably forced to abandon her castle due to the pressure of the Soviet troops, and condemned to poverty, exile and separation from her children.

Such misfortune makes Clotilde become a survivor, determined to fight for her life, shed light on the past, and take advantage of strokes of luck. The novel follows her adventures from the devastated post-war Berlin to the glamorous New York and the transitioning London of the 1950s.

In the 1960s, with the help of her nephew Ralf, a former SS officer, the Countess settles in the Marbella of the golden age, and becomes involved in the daily life of those who, on the sidelines of Franco’s regime, found refuge on the Costa del Sol: artists, aristocrats, homosexuals… and camouflaged Nazis.  A story of survival, great strength and magnetism that will captivate you from the first page of the book to the last.

Viruca Yebra has captured the true essence of those years in the novel, when being bohemian and transgressive was not incompatible with acting with decorum.

In her second novel, Viruca Yebra delves into the golden age of the city of Marbella, through the story of a German aristocrat. Without doubt, a fascinating read for lovers of historical novels, and for those nostalgic for the golden years… From Exclusive Life Magazine, we wish this worthy woman, Viruca Yebra, the greatest success. Unquestionably A WOMAN WITH CAPITAL LETTERS and with an impressive professional career under her belt, whom I greatly admire. 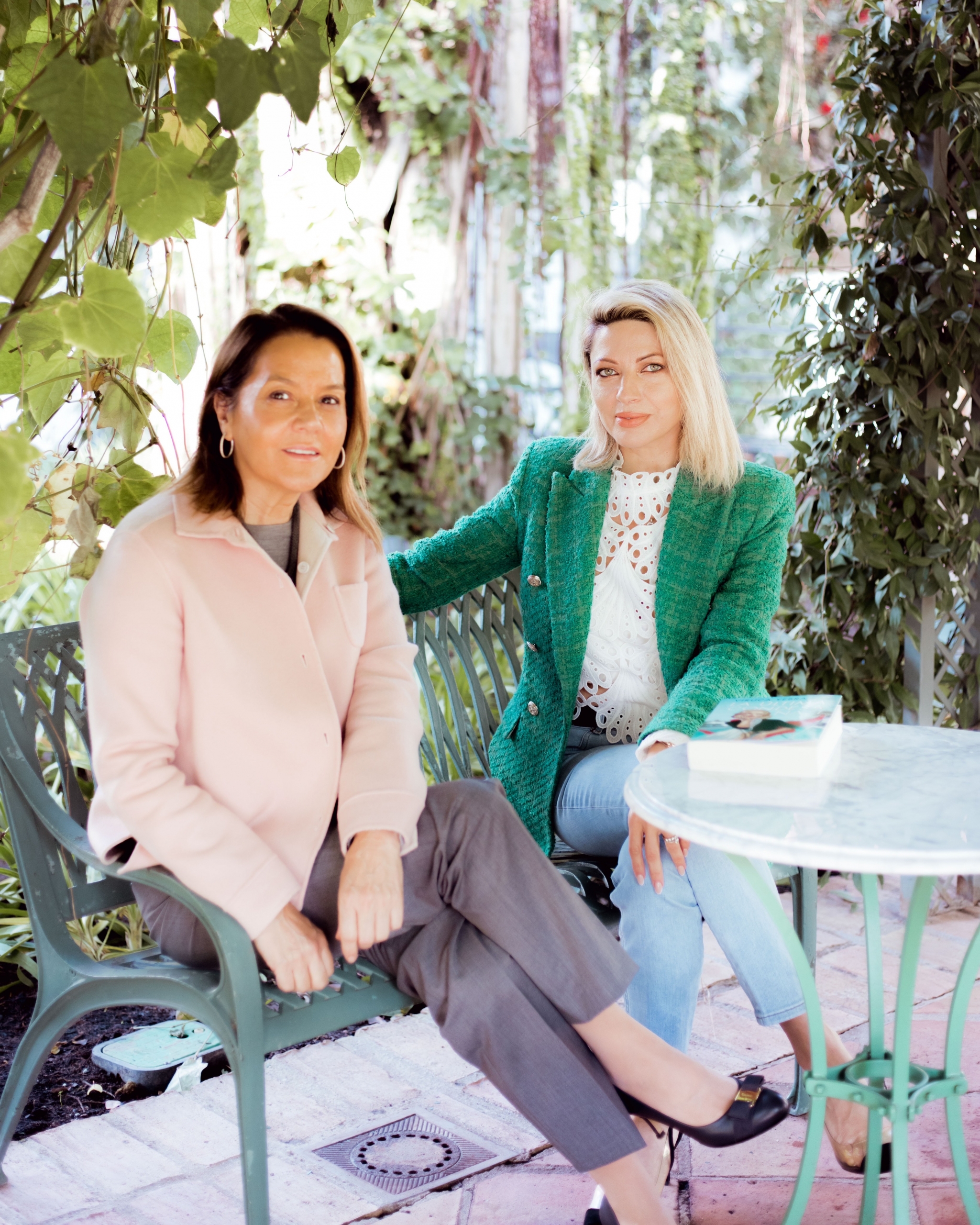 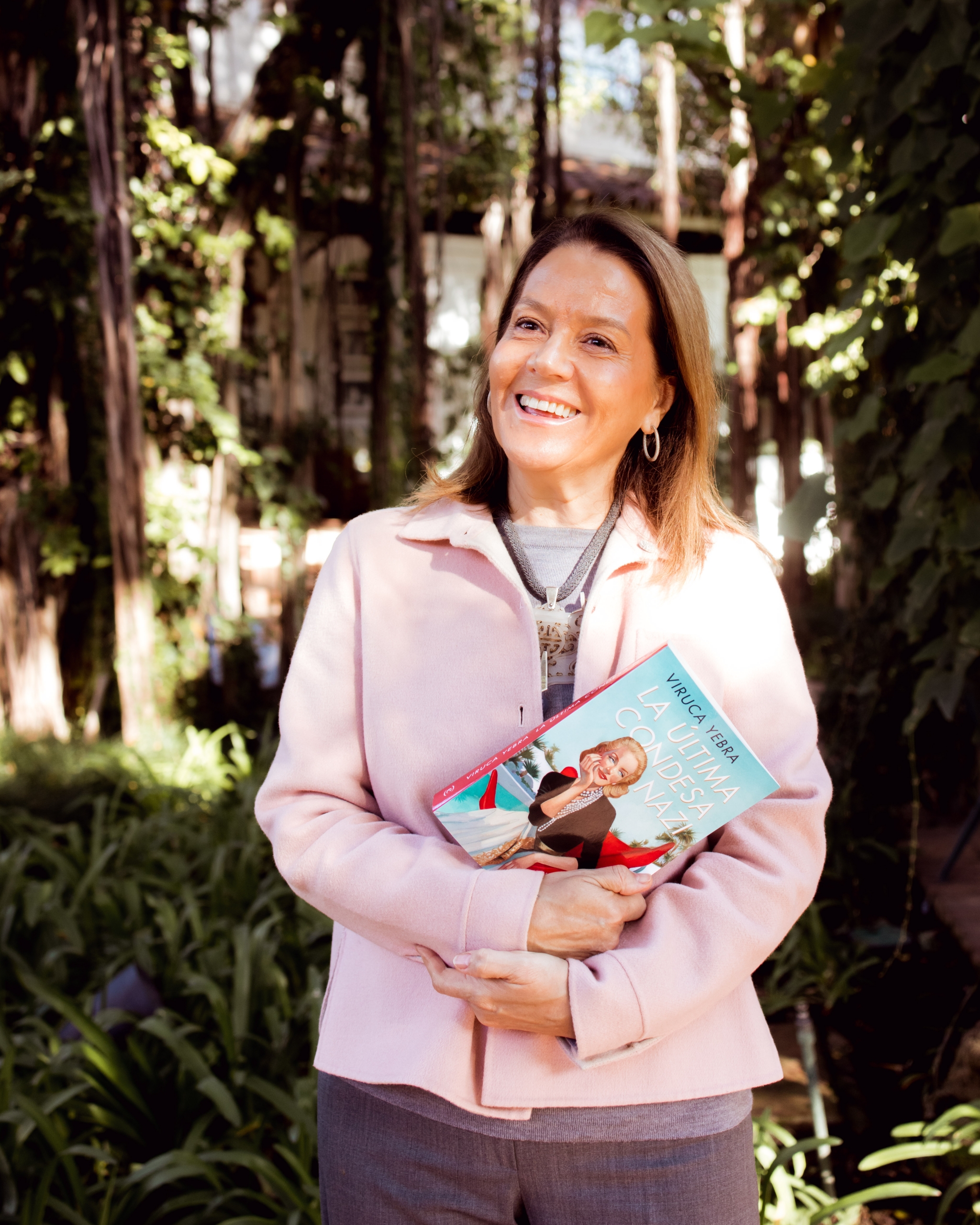 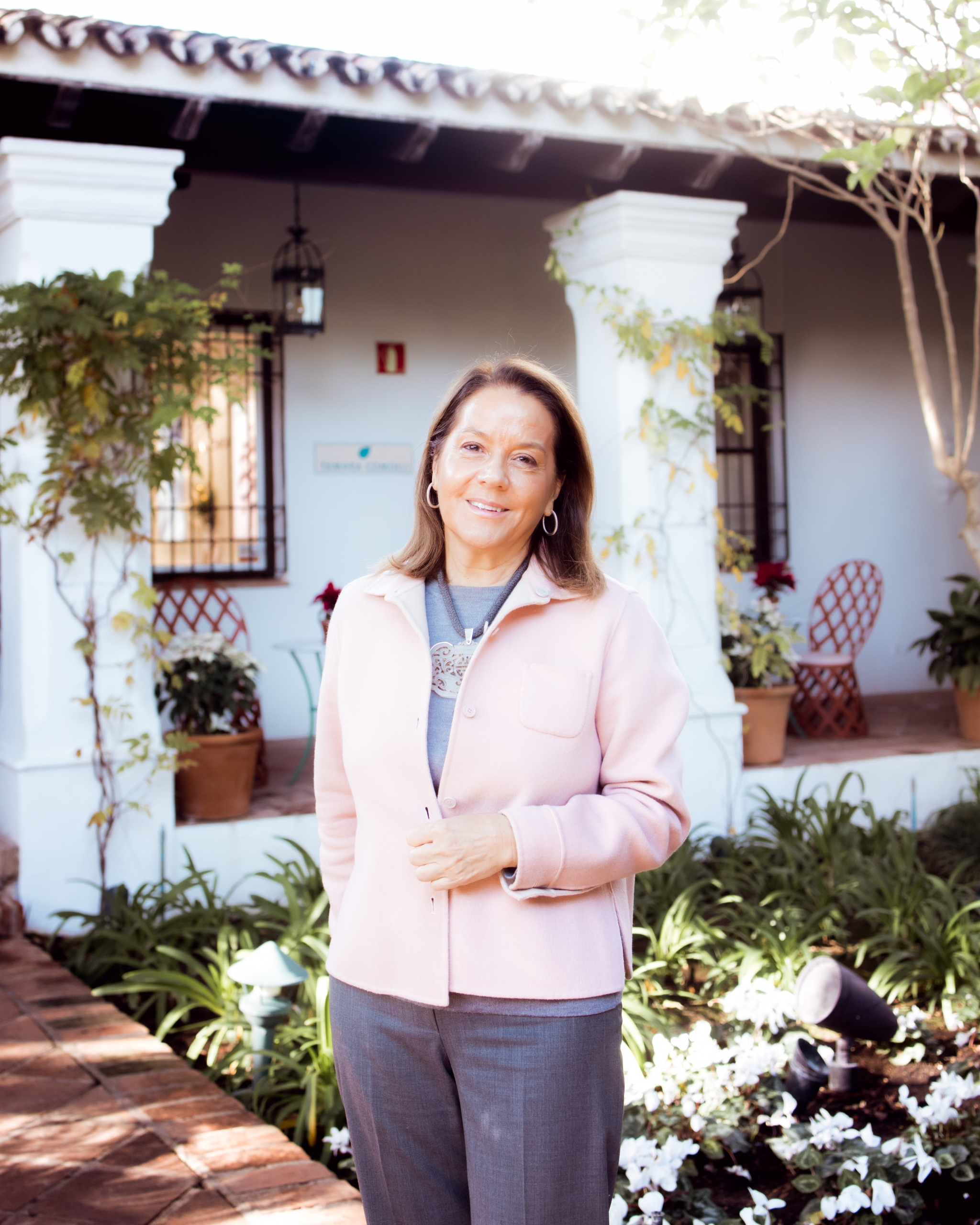 ISABELLE SCHELTJENS
Scroll to top
Manage Cookie Consent
To provide the best experiences, we use technologies like cookies to store and/or access device information. Consenting to these technologies will allow us to process data such as browsing behavior or unique IDs on this site. Not consenting or withdrawing consent, may adversely affect certain features and functions.
Manage options Manage services Manage vendors Read more about these purposes
View preferences
{title} {title} {title}