Dame Elizabeth Rosemond Taylor, known in the film world as Elizabeth Taylor, was born in London in 1932. Her parents, Francis and Sara, had emigrated to the United Kingdom to do business in the art world, but World War II forced them to return to the USA.

Elizabeth was a sweet, confident child. Her remarkable beauty, her self-assurance and her charm made an impact upon first meeting her. A friend of the family insisted that she should do an audition in Hollywood. During the screen test, the producers were so captivated by her charm that she was given her first opportunity with a role in the short film “There’s One Born Every Minute”. She was just ten years old.

A life of glamour

As the actress grew up, the film industry, by the hand of Metro-Goldwyn-Mayer, offered her better opportunities. The first commercial success came with “Father of the Bride” (1950), the film that would make her a great Hollywood star. This was followed by others with excellent reviews, such as “Quo Vadis” (1951) “Giant” (1956) or “Cat on a Hot Tin Roof” (1958). And in 1961 she was awarded her first Oscar for “Butterfield 8.”

As her fame as an actress grew, so did her glamour. The beauty of Liz Taylor, with her remarkable, suggestive, striking violet eyes, didn’t go unnoticed. At the age of 18 she got married for the first time, to the founder of the Hilton hotel chain, Conrad Nicholas Hilton. The divorce would come only ten months after saying “I do”.

Barely a year later, Elizabeth married Michael Wilding, with whom she had her two sons, Christopher and Michael J. But this marriage also ended in divorce. Shortly thereafter came her third wedding, with the Hollywood producer, Mike Todd, who Liz Taylor had her daughter, Frances Elizabeth, with. He died in a plane crash just a year later. Determined to find love, she married again, this time to the singer, Eddie Fisher. The courtship began when Eddie was still married to the actress’s best friend, Debbie Reynolds. Distressed, Debbie told the press: “… when Elizabeth wants a man, she gets him. It doesn’t matter who she has to step on along the way.” 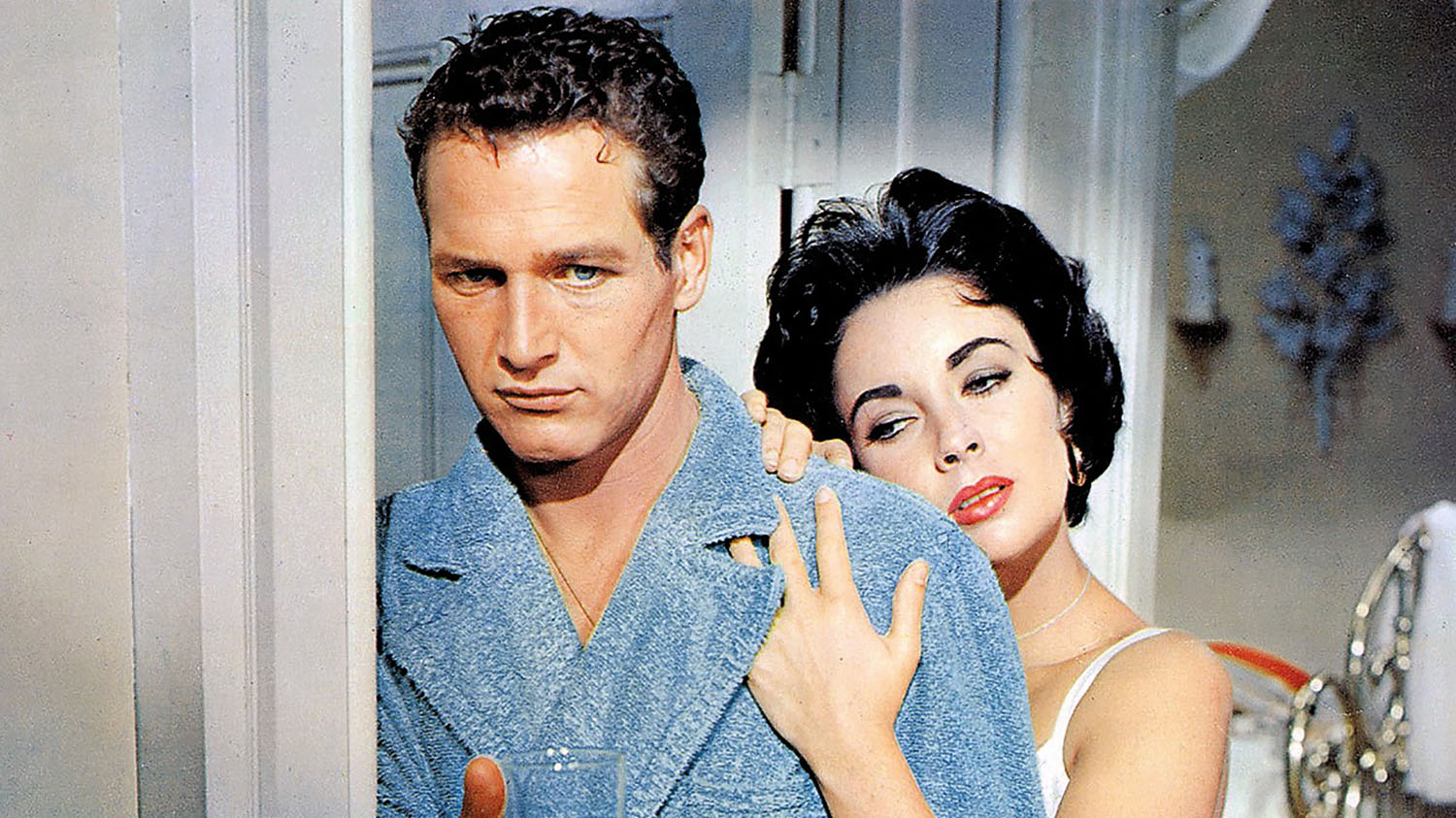 The most passionate love

Her marriage to the singer lasted around a decade, but ended abruptly when Elizabeth co-starred with the actor, Richard Burton, in “Cleopatra” in 1963. Although Burton was also married, the chemistry between the two was evident. The director of the film, Joseph L. Mankiewicz, said that being with them on set was “like being locked in a cage with two tigers”.

Despite the Vatican criticising their relationship, nothing could prevent the actors from getting married as soon as they had their respective divorces. The couple was the epitome of glamour among the jet-set. To consolidate their marriage, they decided to adopt a girl, Maria Carson. Life seemed to smile on them with a prospering film career.

The marriage to Richard Burton was undoubtedly the actress’s most passionate. During the ten years it lasted, the arguments and reconciliations were constant. After every big fight, Burton would give Liz Taylor a jewel. It was thus that the actress came to wear the Krupp diamond, which cost over a million euros, and La Peregrina Pearl, considered one of the most valuable in the world.

Elizabeth loved jewels. “When I was born, I didn’t open my eyes until I was eight days old. But when I did, the first thing I saw was my mother’s engagement ring. I was hooked! “, she would joke. After divorcing Burton, the actress married him again 17 months later, to then separate for good after a few months. 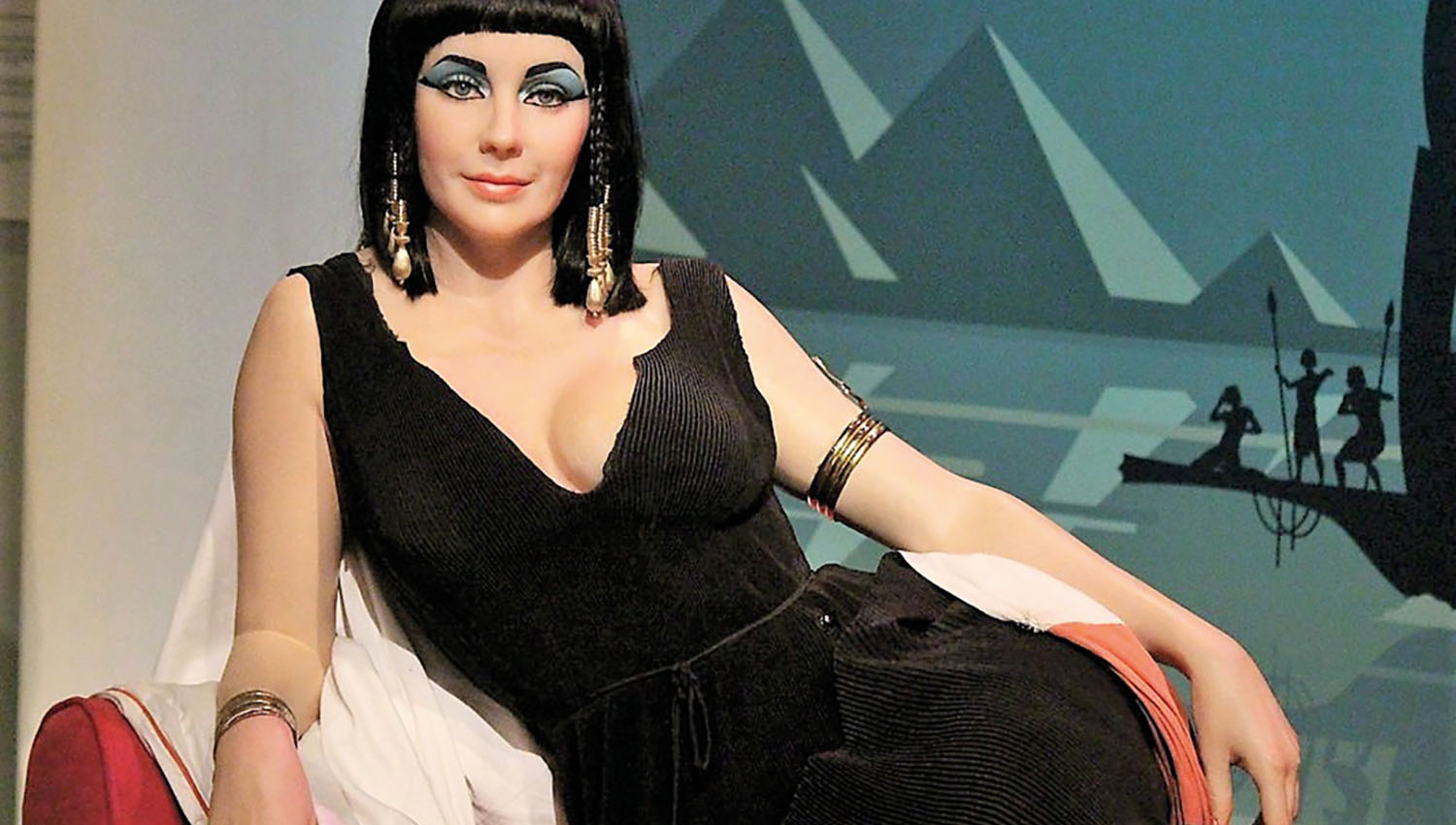 As she matured and grew, the actress began to play roles of greater psychological depth, in which she was able to draw on the emotional burden of all her own experiences.

In 1966 came her second Oscar, with “Who’s afraid of Virginia Woolf?”.

In later life, Elizabeth Taylor was recognised for her humanitarian work in the fight against AIDS, following the death of her friend, Freddie Mercury. As a result, she received the Prince of Asturias Prize, in 1992. A year later, she would receive an honorary Oscar for Lifetime Achievement.

Two more marriages and serious health problems were draining her strength. The actress died in Los Angeles in 2011, hence bringing an end to the most glamourous story of Hollywood. The abiding memory of Elizabeth Taylor lingers with all those who have had the pleasure of seeing her films, which greatly contributed to further enhancing the history of cinema. 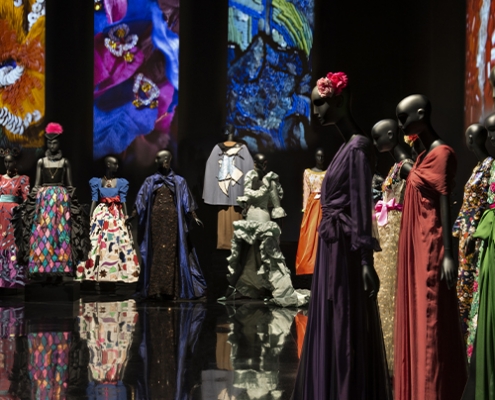 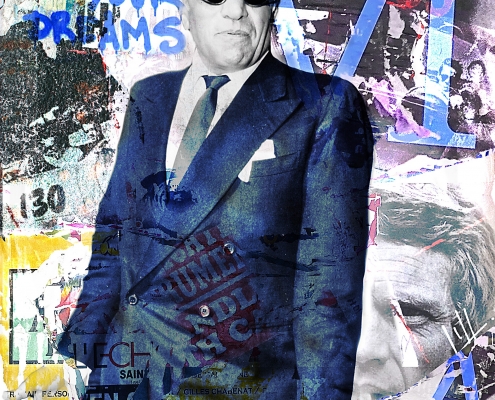 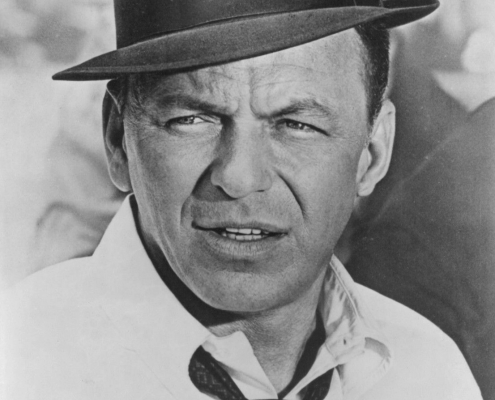 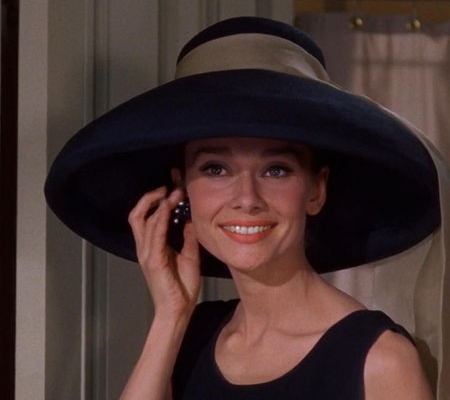 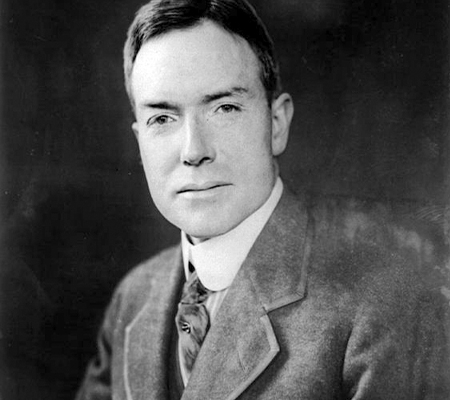 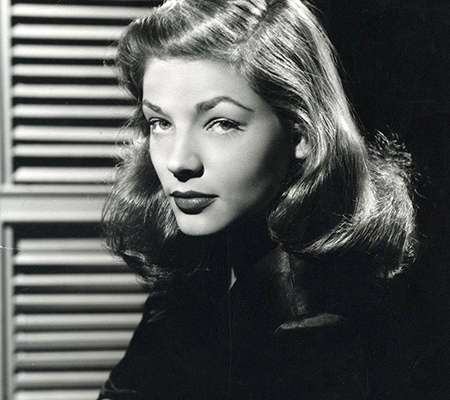 Epic Marbella at Puente Romano
Scroll to top
Manage Cookie Consent
To provide the best experiences, we use technologies like cookies to store and/or access device information. Consenting to these technologies will allow us to process data such as browsing behavior or unique IDs on this site. Not consenting or withdrawing consent, may adversely affect certain features and functions.
Manage options Manage services Manage vendors Read more about these purposes
View preferences
{title} {title} {title}