A halo of mystery envelops this fascinating country situated between India and China; a melting pot of cultures made up of more than 135 different ethnic groups, each with its own history, culture and language. 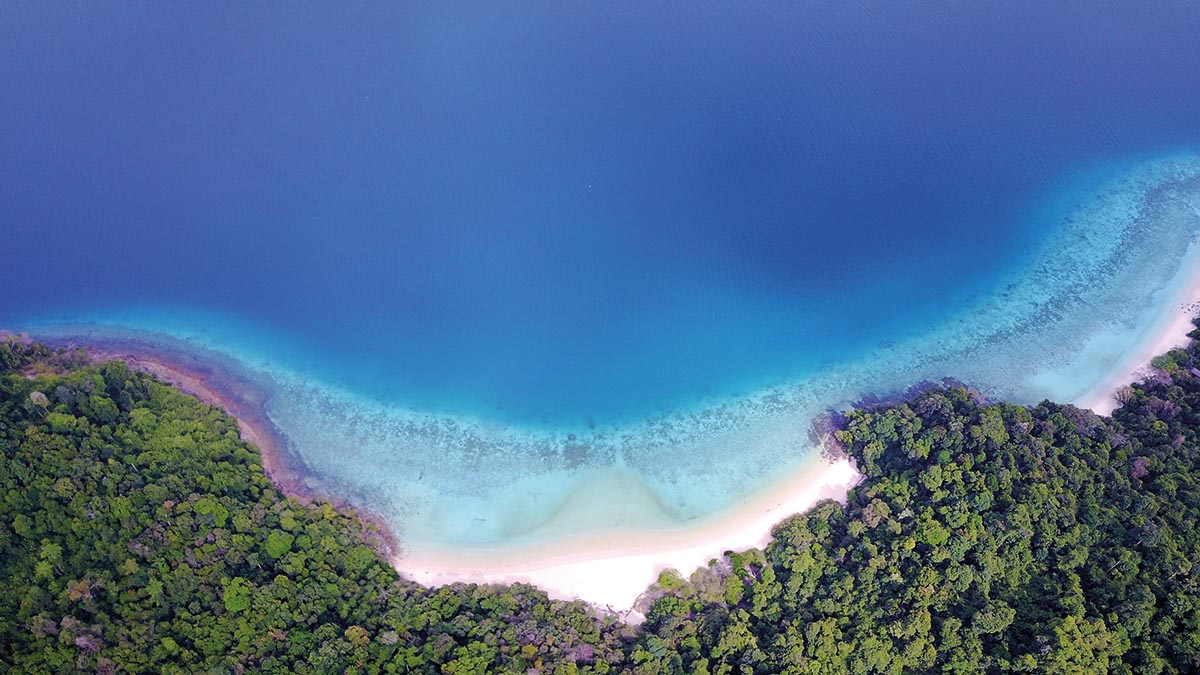 Traveling to Myanmar is like traveling back in time. When it attained independence from the British in 1948, the country closed its doors to the world, and only in the last few years have we been able to access one of the most authentic places on our planet. But it’s rapidly changing, so it’s now or never!

Buddhism is the predominant religion in the Burmese society, as is evident from the many temples and monasteries to be found scattered throughout the country. In Bagan alone, there are more than 2,000 temples and pagodas, built between the 10th and 13th centuries. All trips to Myanmar begin in its capital, Yangon, a bustling city where centenarian British colonial buildings compete for space with the emerging modern skyline. Visiting the Shwedagon Pagoda and participating in a traditional oil lamp lighting ceremony are an absolute must.

Flying over Myanmar is a delight, and the best way to appreciate the diverse landscape of the country: spectacular mountains, rural villages and idyllic, unspoilt islands. My two favourite places, and where I lived the most fascinating experiences, were Inle Lake and Bagan. 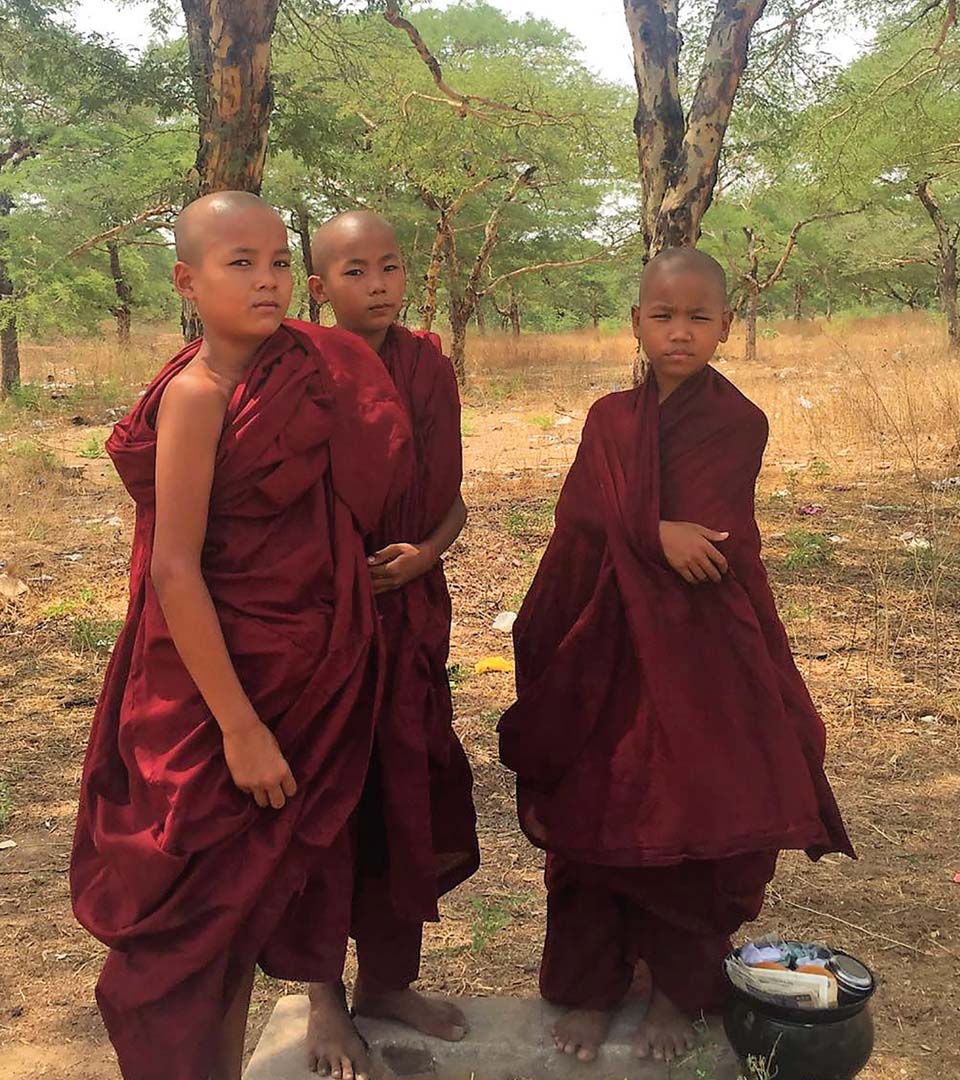 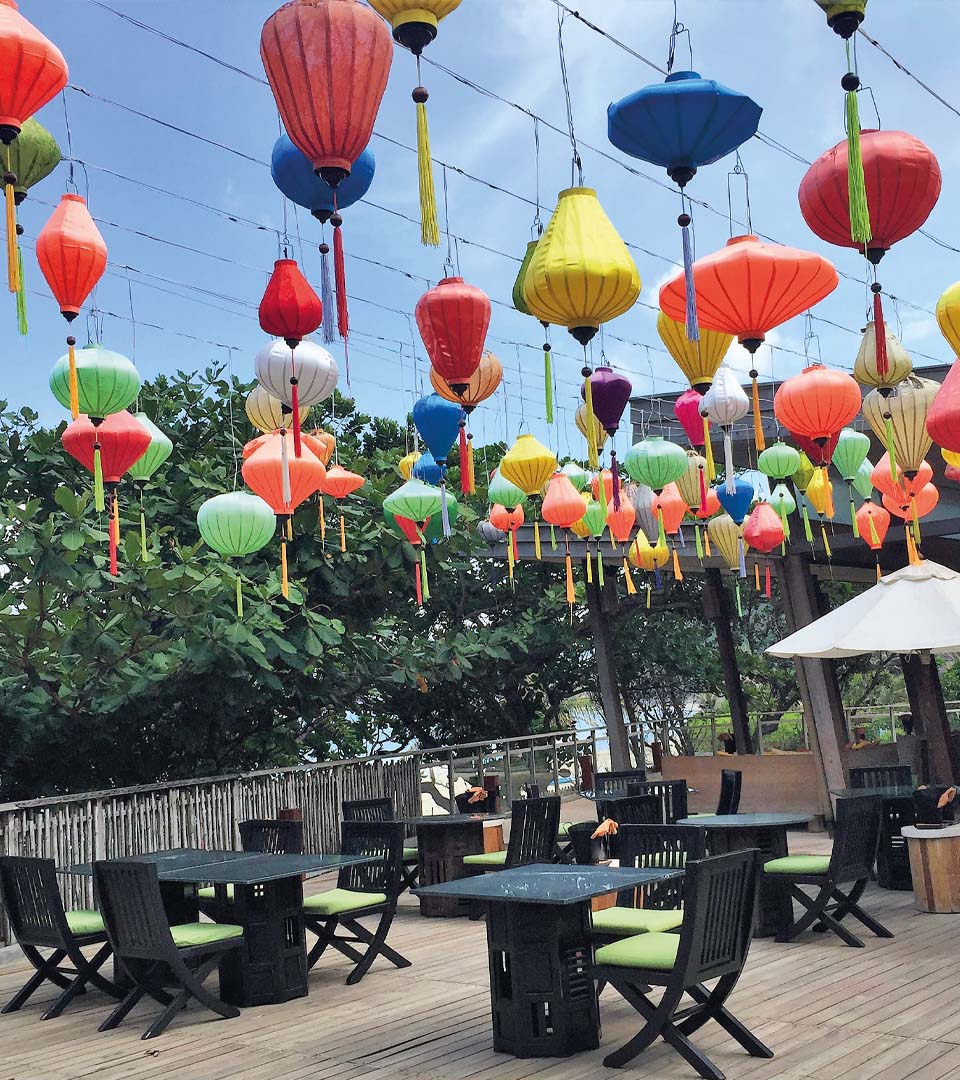 Inle Lake is surrounded by mountains, and is home to numerous villages that live off floating gardens and fishing. In the floating gardens, they grow tomatoes and many types of vegetables. It’s impressive to see them work on the boats loaded with mud, as they build the fertile platforms on which they subsequently plant their crops.

As for fishing, the fishermen of Inle Lake are famous worldwide for the difficult position in which they fish, keeping their balance on one of the fragile vertices of their canoes. One of the small towns that impressed me most was In Dein. You need to get there early to enjoy the floating gardens and the ceremonies held in the temples of its hills. It’s an incredible experience to sit with the women who’ve walked for hours to the market, and communicate with them using sign language… This is the only place in the world where I’ve found that they didn’t know what a photo was, and much less a mobile phone! I’ll never forget their expressions of surprise and admiration for something so common to us nowadays.

Contemplating the evening skies over one of its spectacular stupas, the sun going down… magical!

Bagan is another world; an arid plain dotted with 2,230 temples and stupas, with the mountains on one side, and the Ayeyarwady River on the other. A sensory pleasure, a multitude of sensations that come to mind if I close my eyes… A mystical experience I’ve never had again; contemplating the evening skies over one of its spectacular stupas, the sun going down, the mist enveloping the tall palm trees and temples, and the chant of the monks reciting their mantras in the background… magical! The Mergui Islands comprise an archipelago off the south coast of Myanmar, in the Andaman Sea, and this is the perfect place to end such a special trip… one that you’ll never forget. 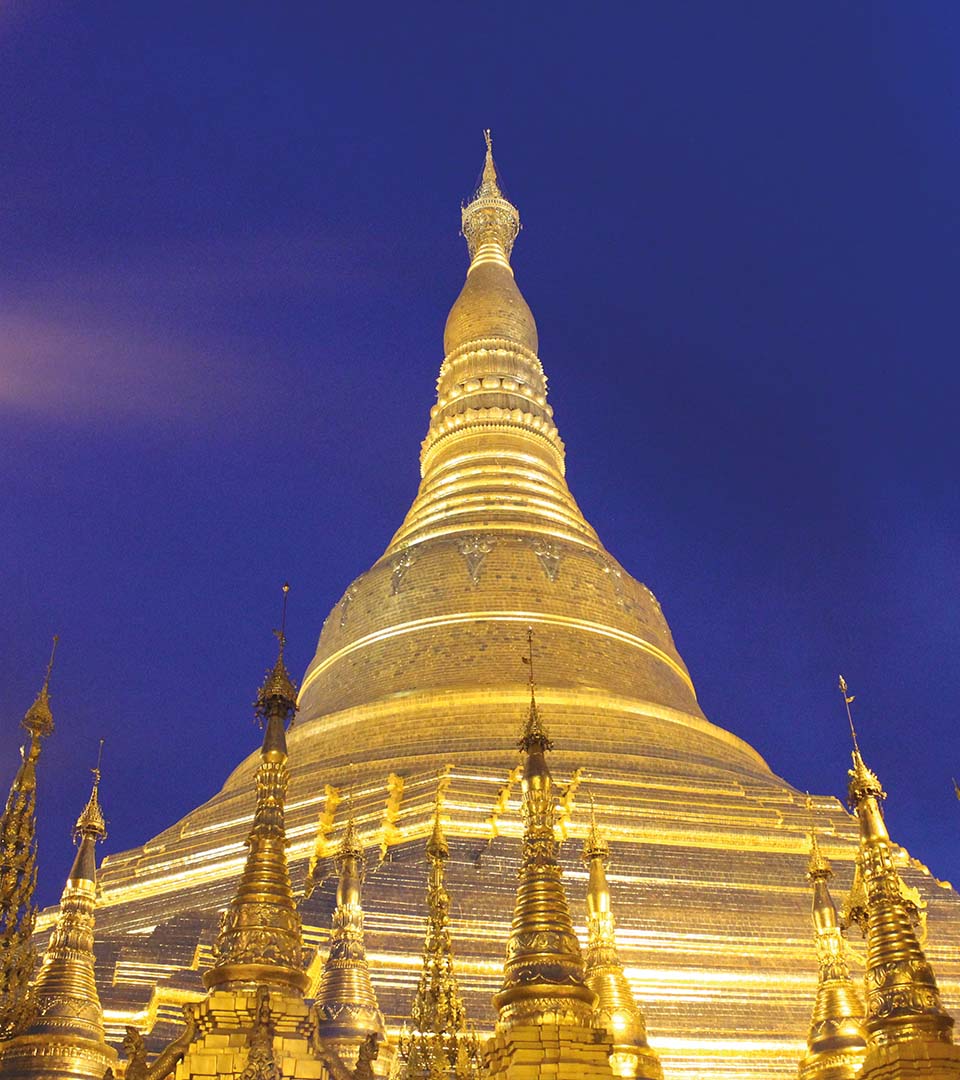 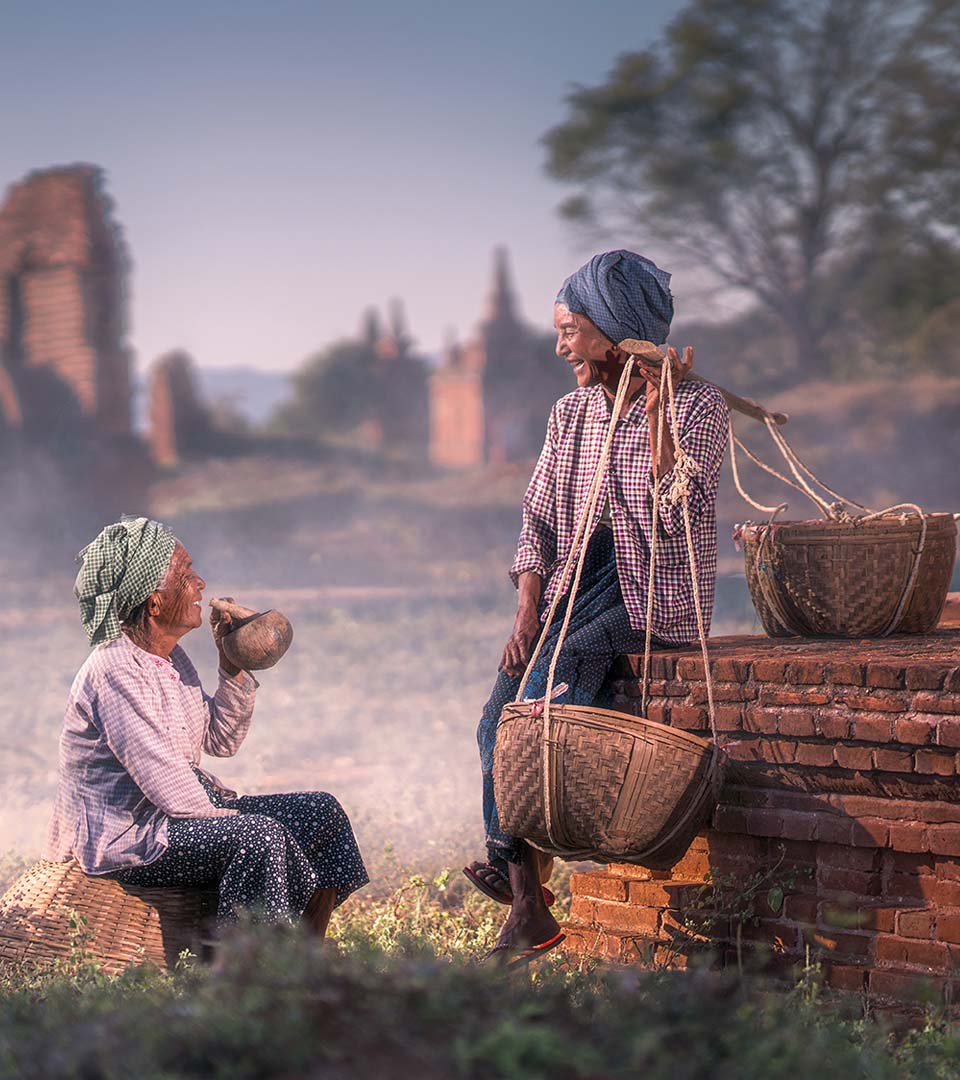 We chose an eco-chic luxury beachfront resort, fully integrated into its surroundings, and built using traditional techniques with low environmental impact. We have a natural bay with 600m of beach just for us, surrounded by virgin forest, and trails which allow us to explore the unique flora and fauna of the island. Paradise exists, and it’s in Mergui. I’m often asked, “So when are you taking us to this place that’s so special for you?”, to which I always reply, “Any month, except when I went!”. And even so, my experience was unbeatable. You should avoid the months from March to June, as temperatures can exceed 40°C. During the rest of the year, you can explore and enjoy this authentic, exciting country – a place you must get to know! As the saying rightly goes – don’t put off for tomorrow what you can do today, then you can do it again and again! This is one of those places to visit sooner, rather than later, so you can go back time after time. 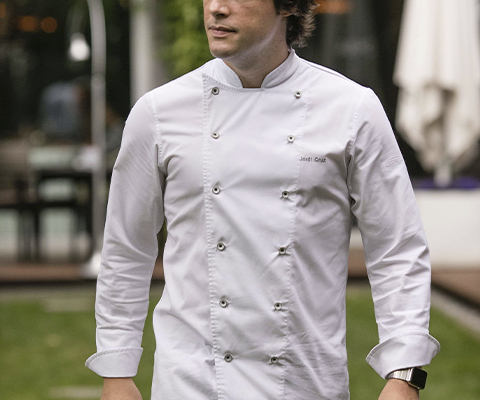 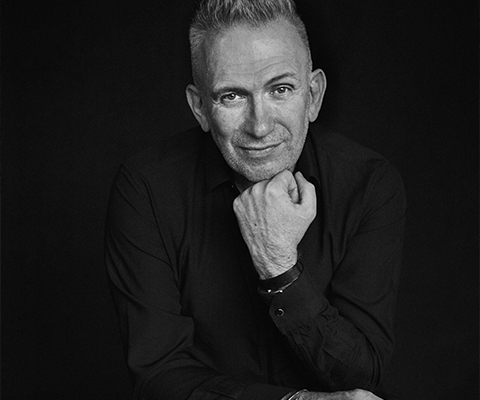 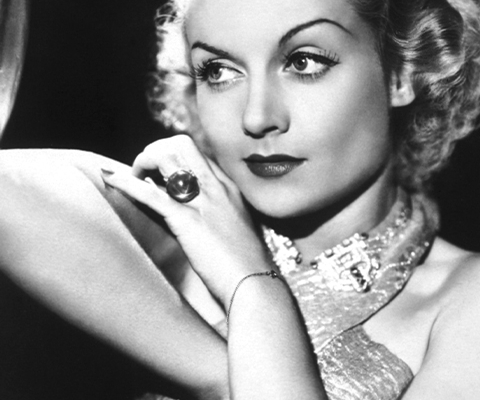 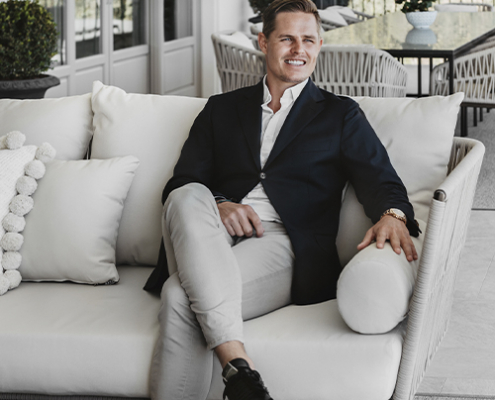 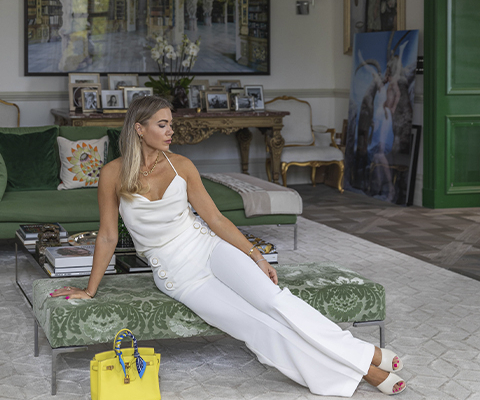 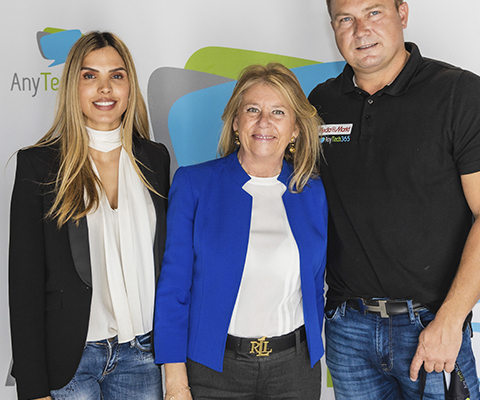