An actress, and a tragedy in three acts

The world knew her as Carole Lombard, but her real name was Jane Peters. Born in 1908 in Indiana, USA, she grew up in Los Angeles, California, with her mother and older siblings. It was there that the film director Allan Dwan saw her playing baseball in the street with her neighbourhood friends. At the age of 12, she signed a contract for the film A Perfect Crime, which would be her debut on the big screen.

After this first foray into the world of cinema, she continued her studies at school and doing athletics, but she dropped out at the age of 15 to pursue a career in acting. As she considered her name vulgar, she decided to adopt the name Carole, after one of her schoolmates, and Lombard as a surname, that of a friend of the family. Four years later, she was signing a contract with 20th Century Fox. 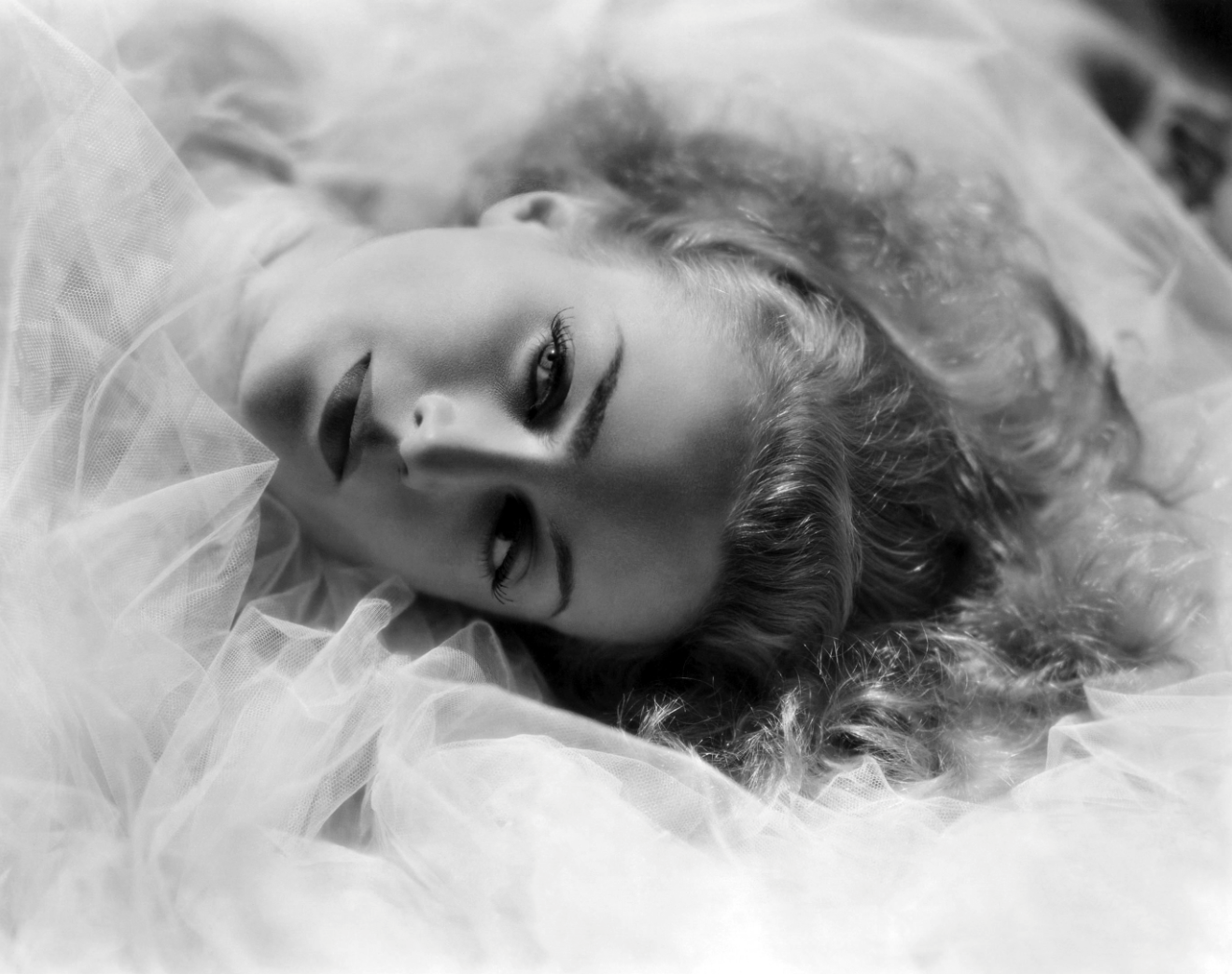 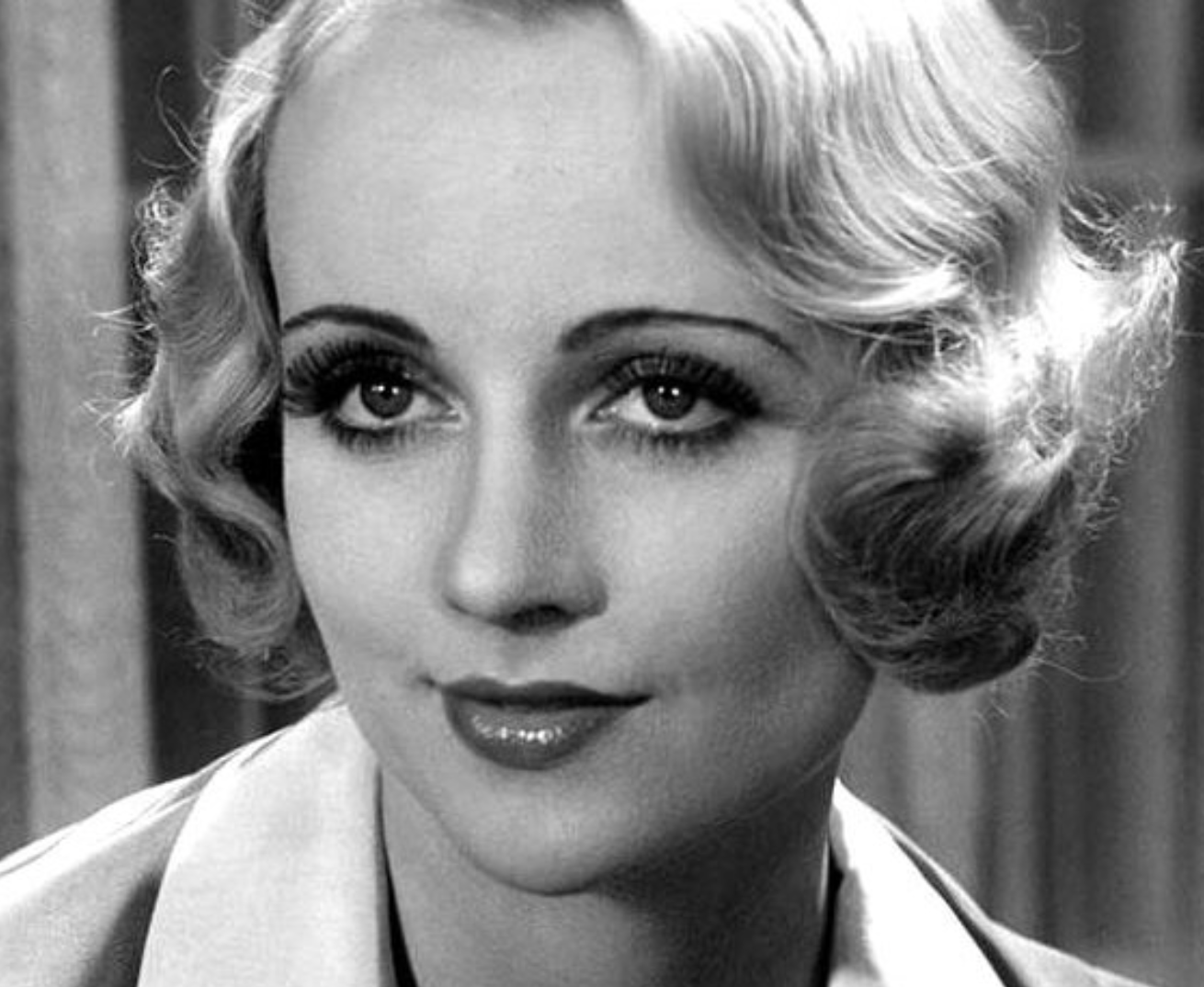 The first twist of fate

In 1926, the actress had to dodge fate for the first time. On her way home with her boyfriend of the time, Lombard was involved in a car accident. She was hurled against the windscreen of the car, and although she survived the accident, she had to come to terms with a deep scar on the left side of her face, which she learned to conceal for the rest of her life with make-up.

While she was still recovering, Fox terminated her contract, but Paramount seized the opportunity to sign her up for seven years, making her one of the most acclaimed actresses of the era, as well as one of the best paid. She went from earning $300 a week in the early days to 35,000 euros a week; the equivalent of half a million dollars nowadays.

Along with professional success, Lombard also found love again. She met the actor William Powell on the set of Man of the World in 1931. His reserved nature and the fact that he was almost 40 years old, as opposed to her exuberant personality and her tender age of 22, did not prevent them from getting married. However, the marriage lasted only two years. Soon after, the actress fell in love with the singer Russ Columbo, unaware that tragedy was once again looming. 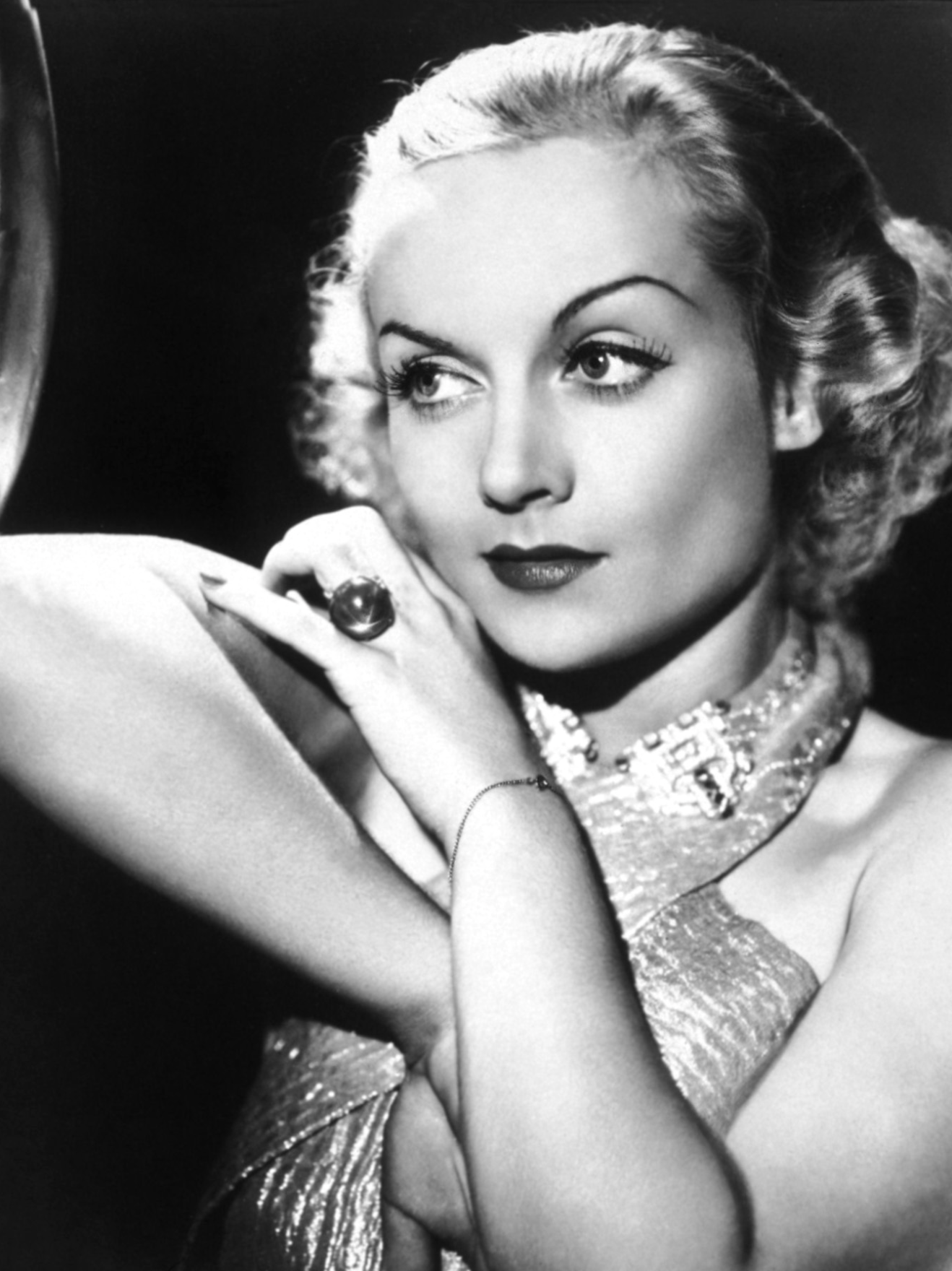 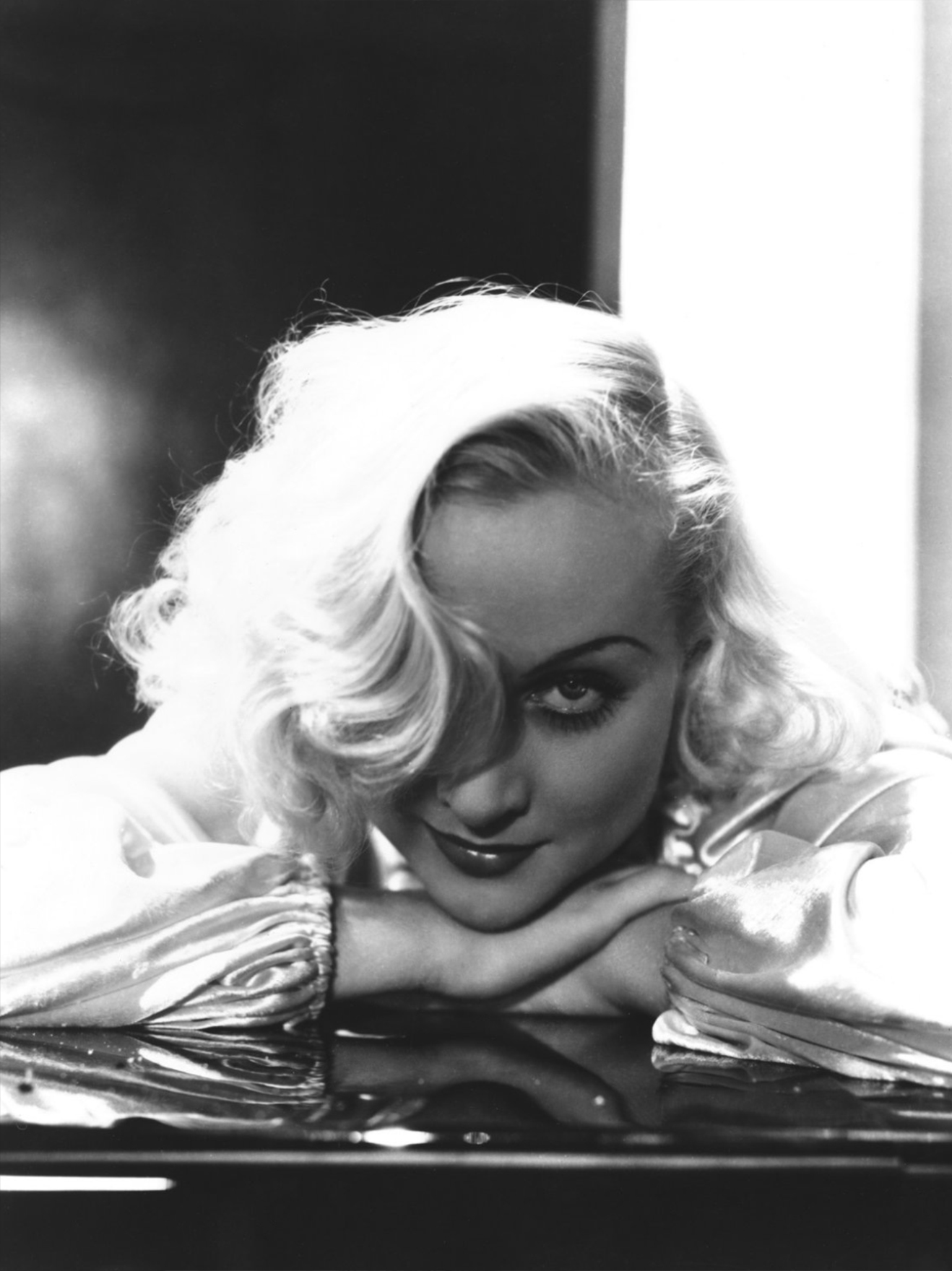 The second tragedy in her life

During a visit by the couple to their friend, Lansing Brown Jr., and while admiring his collection of antique guns, a rifle accidentally went off, hitting Columbo in the left eye, according to the official report. He died a few hours later. To overcome her grief, the actress took refuge in her work, shooting films such as My Man Godfrey, which earned her first and only Oscar nomination.

In the casting of the film Gone with the Wind, she met Clark Gable, who, despite being married, was smitten with the actress. He did not give up until she agreed to go on a date, and from that moment on they never left each other’s side. A month after Gable got his divorce, the actors were married.

Apart from her beauty, talent and charisma, Carole Lombard was adored by the nation for her patriotism. The actress did not think twice when President Franklin D. Roosevelt asked her to campaign for the sale of war bonds, given that the US had plunged headlong into World War II. She gladly accepted, and on 12 January 1942, the actress and her mother Elizabeth boarded a train from Los Angeles to Indianapolis for the promotional campaign. 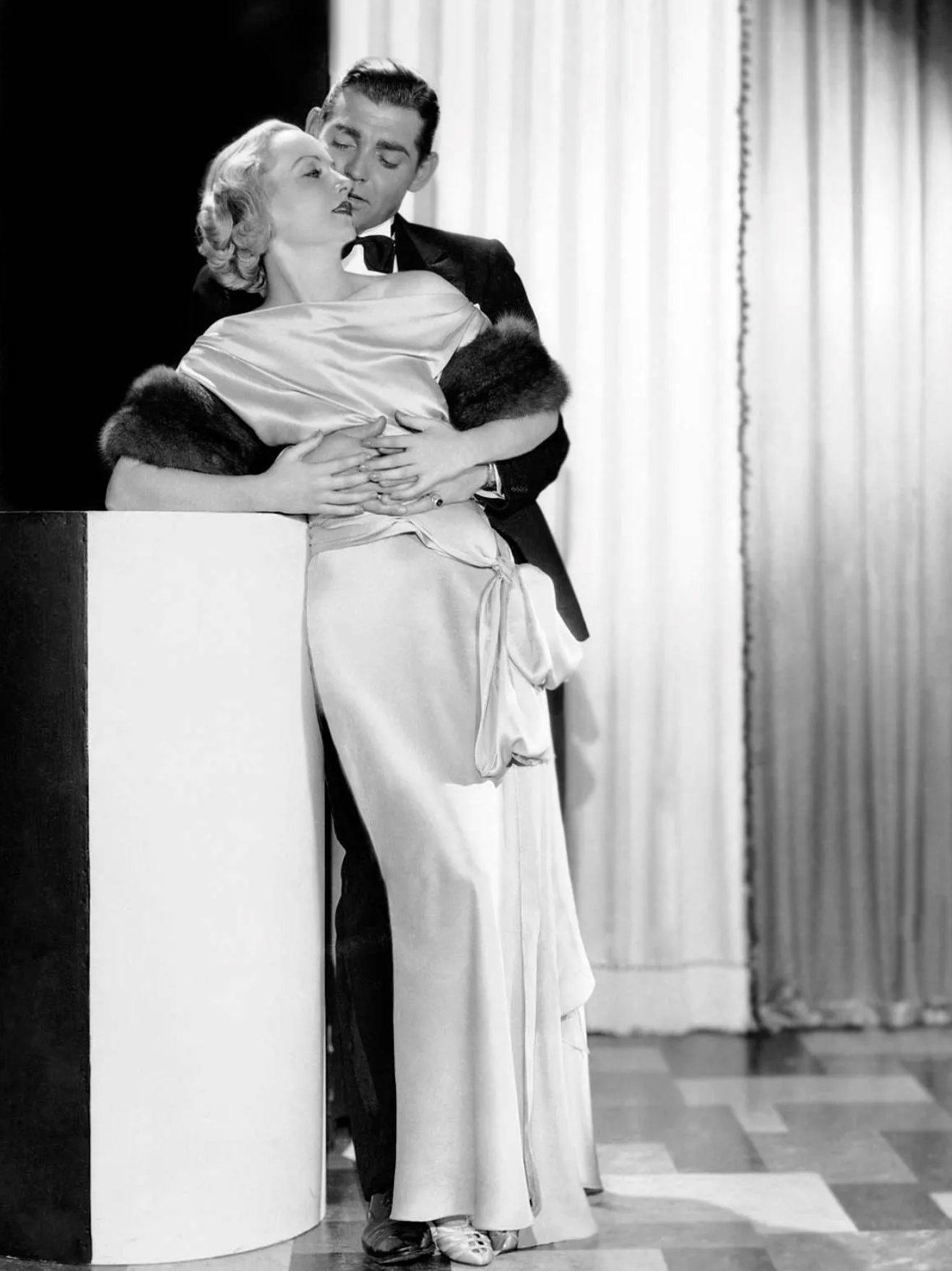 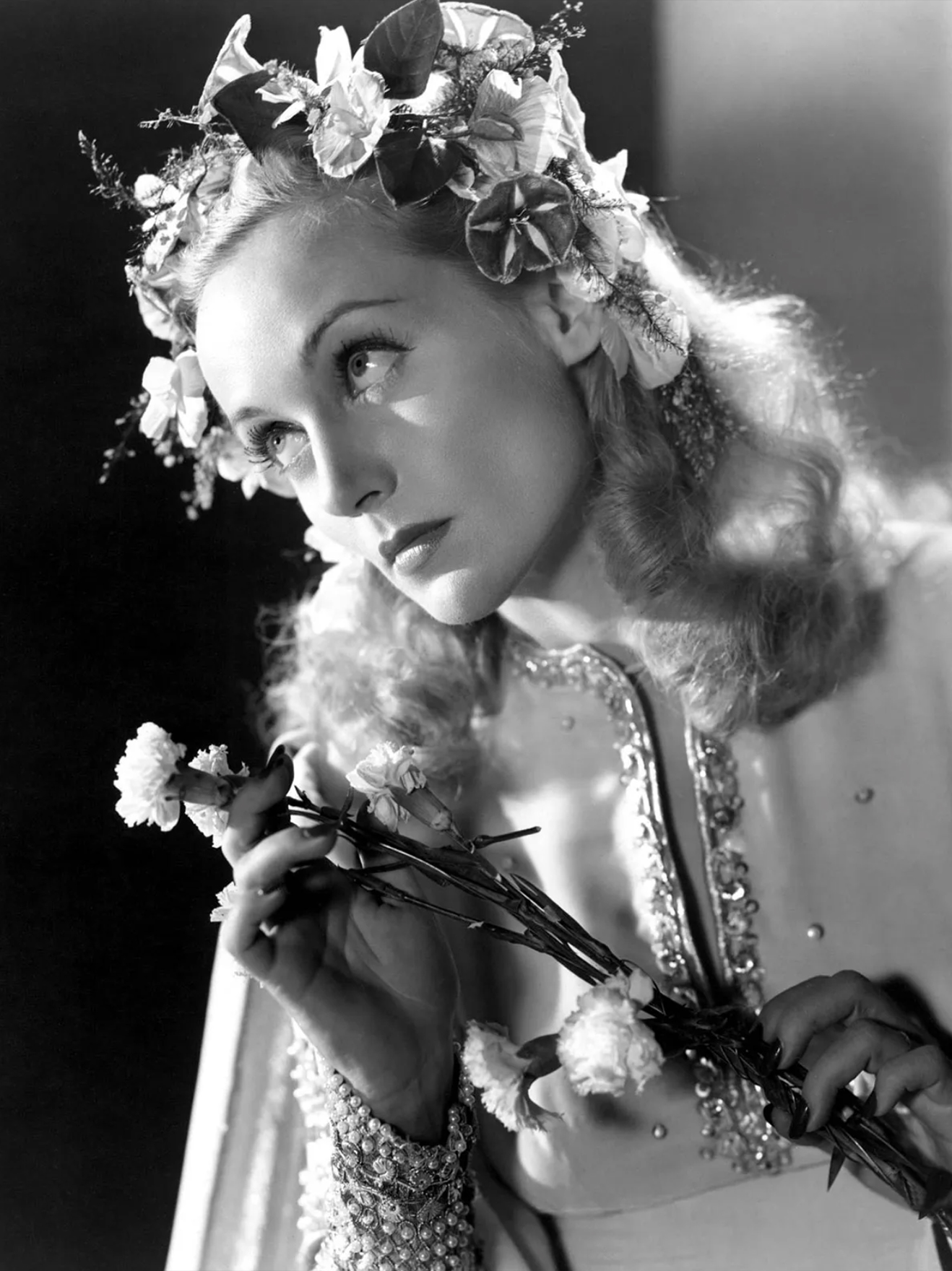 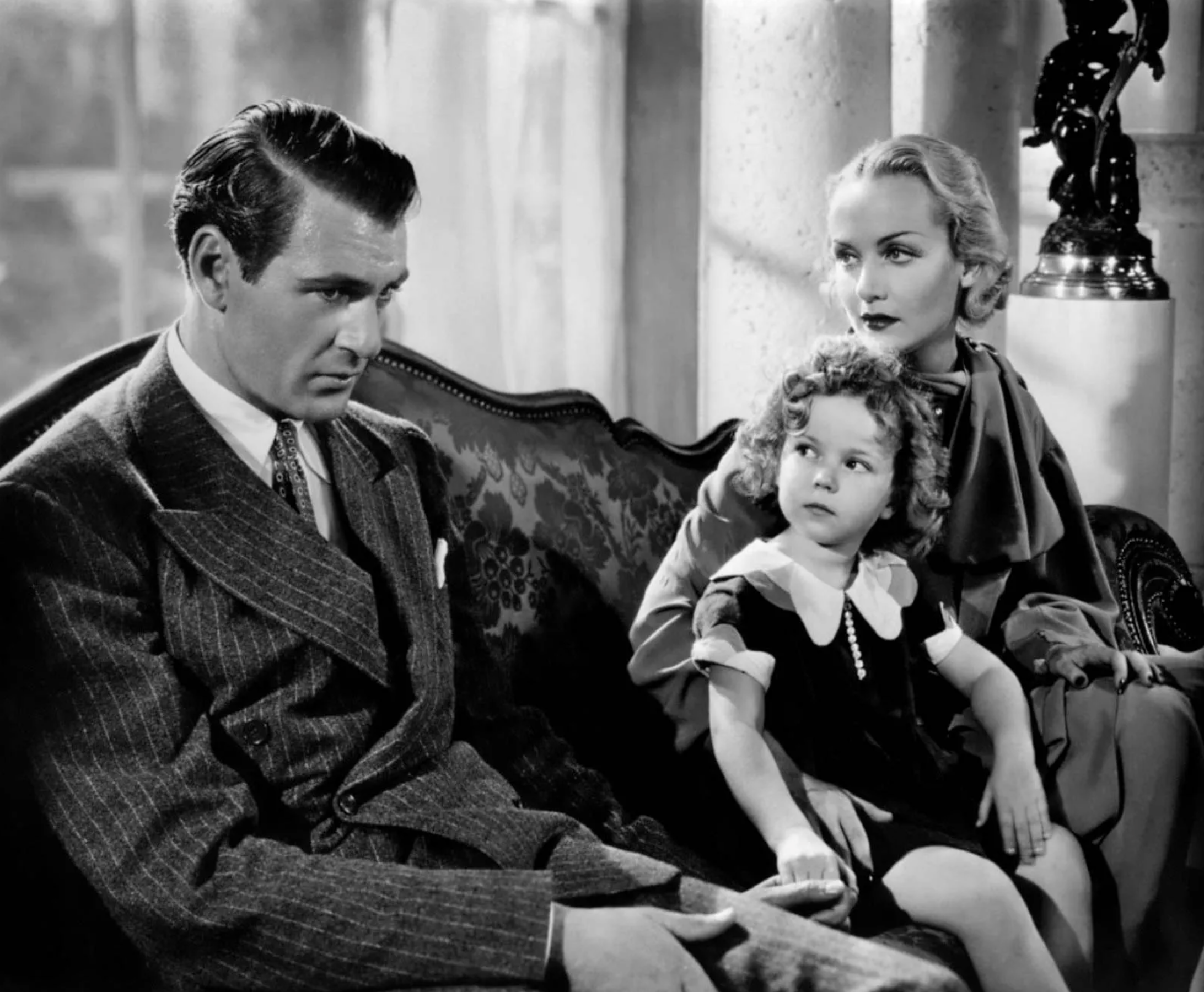 The third and final act

Once this commitment was over, and despite the fact that she had return train tickets, the actress decided to take a flight home. Her mother, a believer in numerology, was reluctant to fly, as she considered the number 3 as synonymous with bad luck. The plane they had to return in was a DC-3, it was flight number 3, and the actress was 33 years old. The toss of a coin would determine the fate of both women.

Lombard boarded the plane with her mother, little imagining that it would be her last journey. The plane crashed in Las Vegas and there were no survivors. The world was left in shock. Clark Gable, her husband, withdrew from the cinema and decided to join the army. The actress was awarded a posthumous medal by Roosevelt, and a US ship was named after her. She never got to see her last film To Be or Not to Be become a box-office and critical success.

The telegram sent to her widower by the US president summed up the sentiments of a whole nation: “Carole brought such joy to the millions of people who knew her as a great artist. She is and will always be a star, one we shall never cease to be grateful to.”

A WORD WITH ERIC EBBING