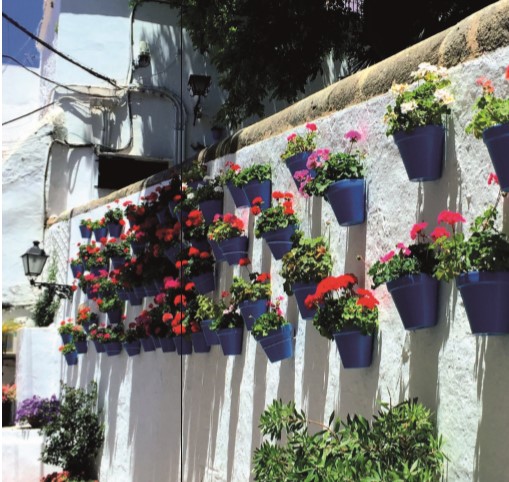 Regarding the reform of

Following the coming into force of Decree-Law 1/2019 on 11 April 2019, inheritance tax has ceased to be a headache for families in Andalusia. For Inheritances, there will be a 99% reduction on the amount of tax payable for properties acquired due to the death of a spouse or direct relative and the regional reductions that were already in force will be maintained, i.e. the 1,000,000 euro reduction on the tax base so that properties acquired through an inheritance up to that maximum amount are not adversely affected, because otherwise these would end up having to pay 1% instead of paying no tax, as explained in the preamble to the regulation.

Additionally, for Donations, there will also be a reduction of 99% of the tax charge for acquisitions from spouses and direct relatives meaning that in practice, this tax is practically eliminated for these groups of taxpayer. The regulation has been well-received in the cosmopolitan province of Malaga, especially along its coast, where citizens from all over the world live, reside and periodically visit and own property and assets.

We can now tell them that they too have reason to receive this regulation gladly and celebrate the gradual evolution of the perception of inheritance tax from an investment obstacle or barrier to an “almost” forgotten obstacle or barrier. We’re making progress, but we’re not there yet, as we will now see. In 2014, the Ruling of the European Union Court of Justice put an end to inheritance tax discrimination with respect to citizens of the EU because up until that ruling, Inheritance Tax had to be paid on all inheritance and donations from non-residents in Spain applying the State regulations, without the possibility of applying the tax benefits of the autonomous regions. If this ruling hadn’t been passed, Law 26/2014 wouldn’t have been approved and if this Law hadn’t been approved, EU citizens or those from the European Economic Area (EEA) with investments in Andalusia would not be able to benefit from the discounts of the autonomous region of Andalusia today.

So today, for an inheritance where the deceased and the heir (parents and children or husband and wife, for example) are EU residents, it will be possible to apply the tax allowances of Andalusian (99% reduction of the tax charge for properties acquired as a result of the death of spouses and direct relatives) if there is some connection with this Region. But, as we were saying, we are making progress but we still have a long way to go.

Nationals of countries outside the scope of the European Union or EEA are “still” discriminated against and although various sentences have openly declared that the discrimination of non-EU citizens violates the essential principle of the free movement of capital and consequently EU Law, the legislative change is not “yet” sufficient with respect to these people.

The Supreme Court has already expressed its opinion, accepting that the discrimination of non-EU citizens is not possible, thus forcing the acceptance of voluntary tax payments by non-EU citizens with the tax allowances of the Autonomous Region with which they are related. When dealing with the scope of the principle of the free movement of capital, the CJEU did not hesitate to confirm that the 2014 ruling not only eliminated the discrimination of citizens of the EU and the EEA but directly eliminated discrimination regardless of whether the citizen was from the EU or EEA or outside of the EU.

There are already binding consultations from the General Directorate of Taxes prioritising EU Law and emphasising the non-exclusion of citizens who do not belong to the EU or EEA. But the Tax Agency is being stubborn and continues to resist the change and in spite of the indications from the European Union through the Commission, it is still fighting it in the Supreme Court’s Chamber for appeals against administrative decisions to see if it can continue to discriminate against non-EU citizens. Hopefully we will soon be able to say, with no ongoing administrative battles, that all citizens -without exceptions- with a connection to Andalusia can benefit from the tax reductions on inheritance and donations contained in the new Andalusian regulations and we can make Marbella and the whole of Malaga even more attractive -if that’s possible- and I am sure it is possible from a tax point of view.